Woohoo, the pictorial is out! Jung Woo took off to Fiji earlier this month for a photo shoot with Singles Korea, and the magazine is featuring him in its September edition. He has been focusing on his movie career these days; with C’est Si Bon released last February and his upcoming movie Himalaya with Hwang Jung-min in the works, but it’s not too late to wish for his comeback on the small screen. If not 2015, maybe 2016 will have something in store for him? 😀 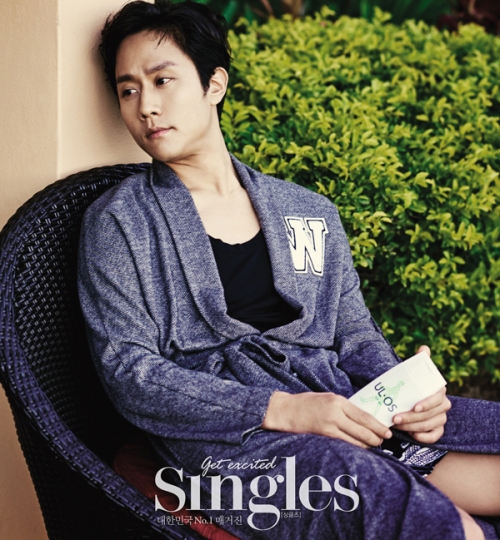