It’s a season full of treats for Kang Dong-won’s fans following the premiere of his latest movie, The Priests this week. He’s been working diligently under the radar, filming a slew of movies this year, and he also appeared on a variety show after more than ten years. Will this be his first step to make his drama comeback too? We can only hope and wait for it ^^ At least HIGH CUT understands our hearts because they are featuring him not for one, but two consecutive issues of the magazine! He’s their favourite star, after all~ 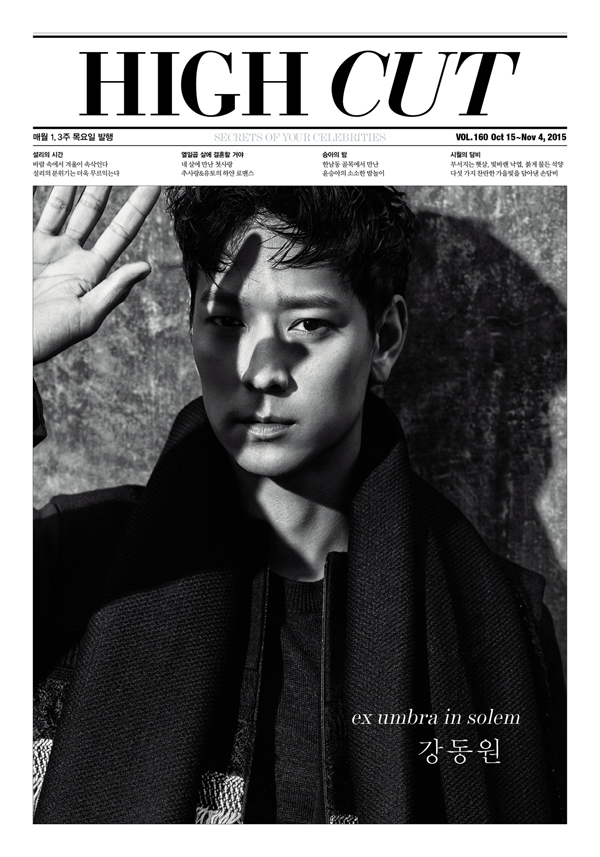 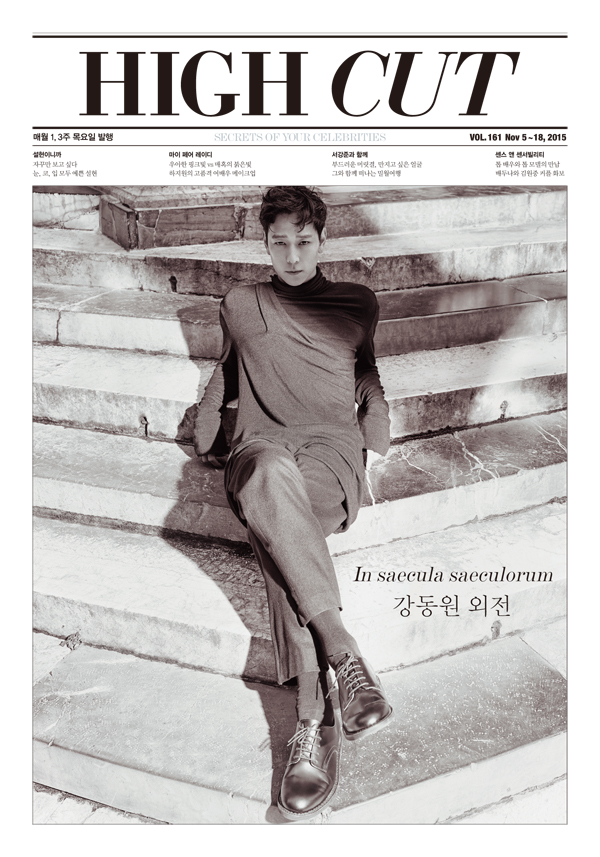 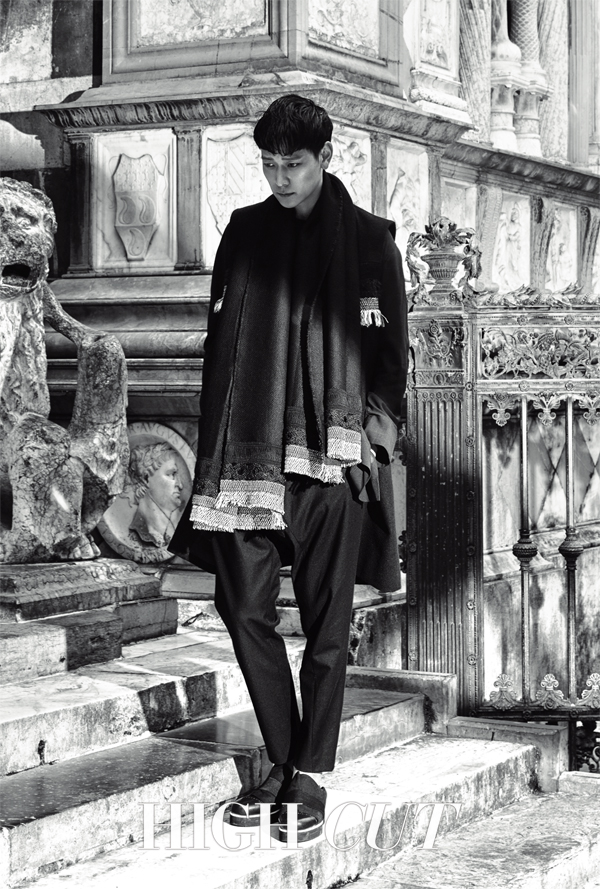 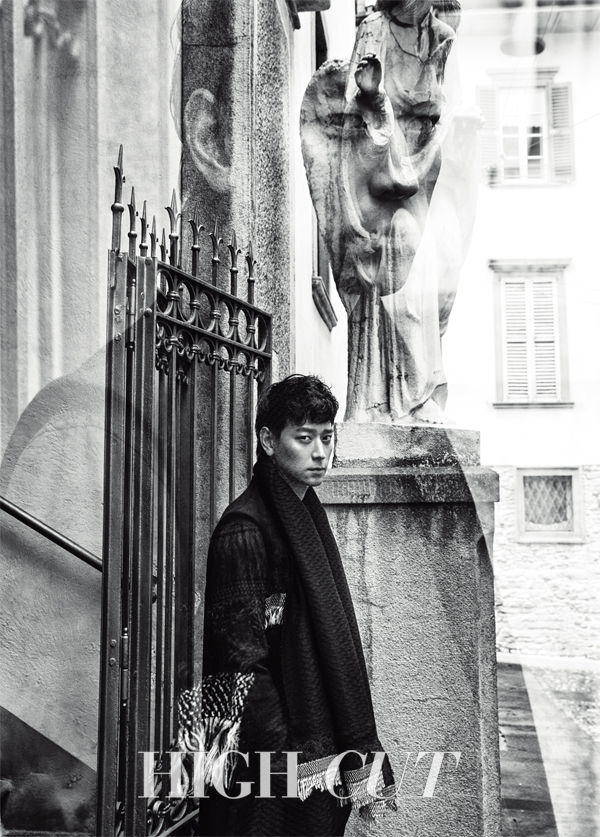 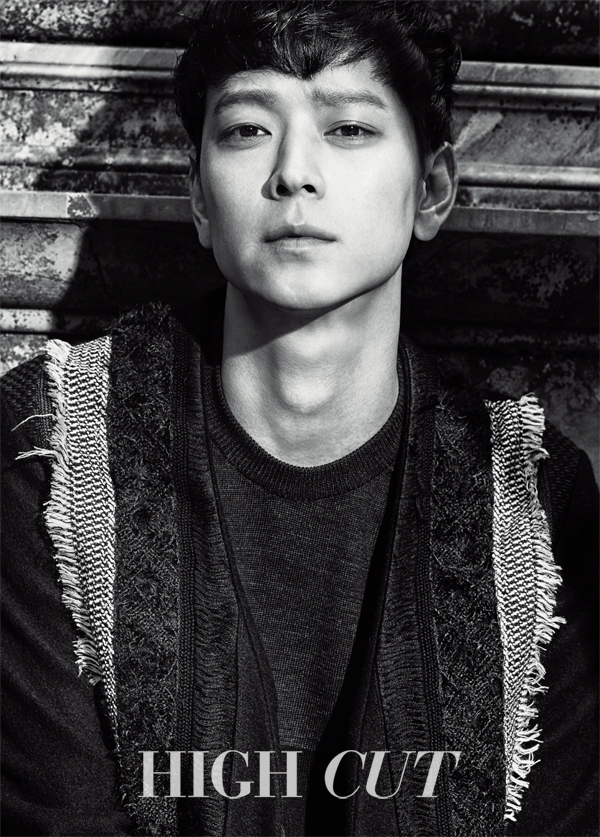 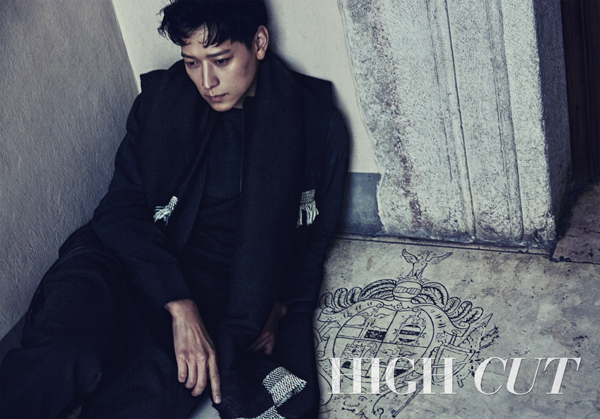 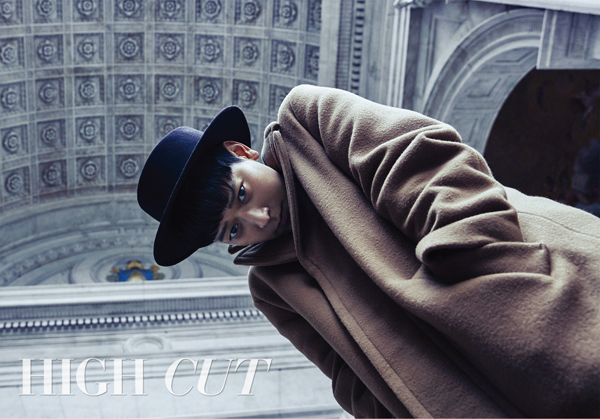 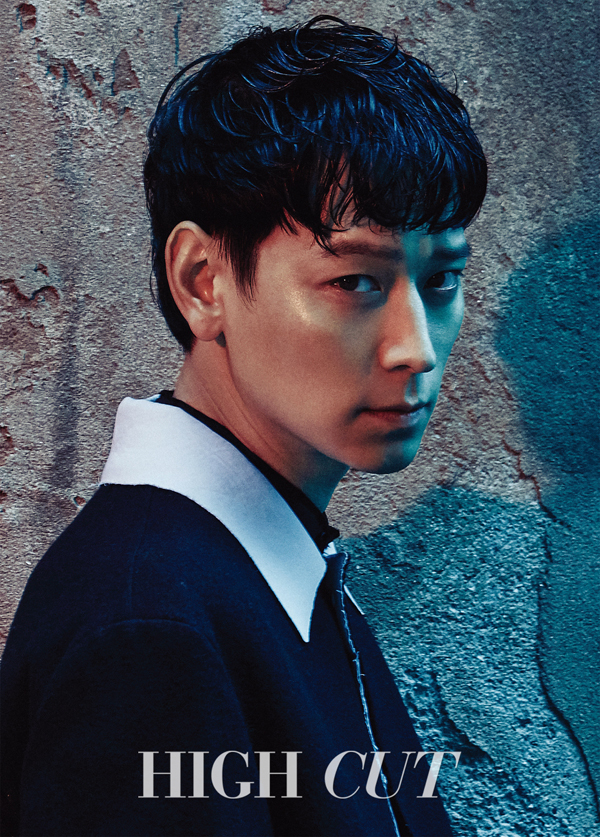 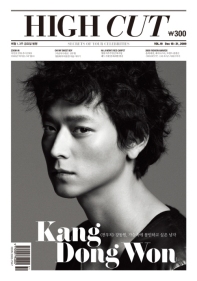 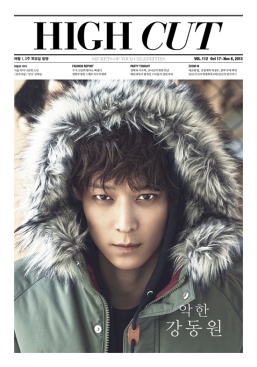 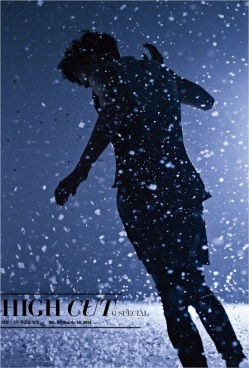 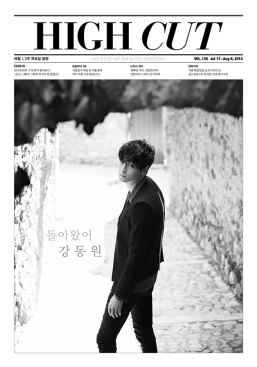