Did I get the title right? Because I sure love these men and their pictorials for the upcoming month of August! Shin Sung rok, Seo Kang joon, Lee Joon, and Yeon Jung-hoon are set to graze the pages of various Korean magazines, so prepare yourself for the eye candies under the cut!

Shin Sung-rok for SURE. He is concentrating on his current play Elisabeth after working non-stop in a string of dramas last year, from You Who Came from the Stars, Trot Lovers, and Liar Game, to his first sageuk King’s Face. Please don’t forget the dramaland and make your comeback soon! 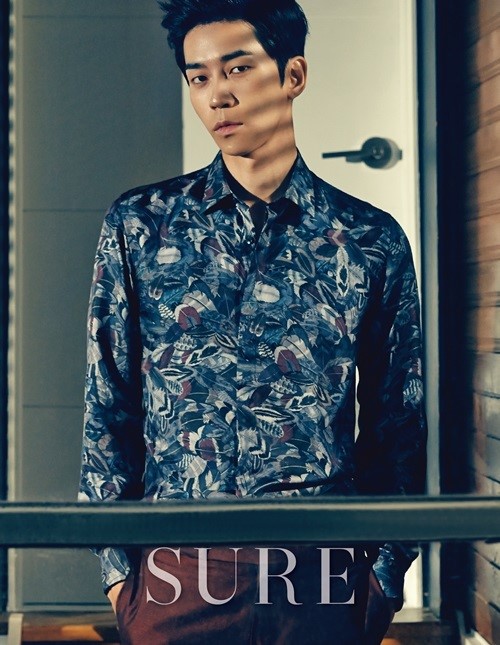 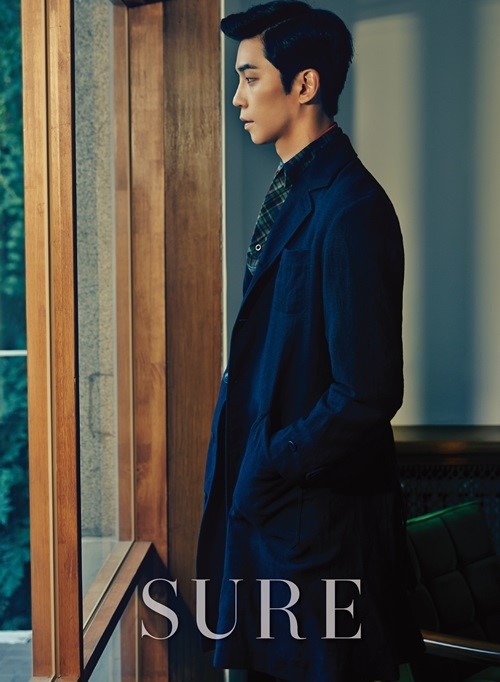 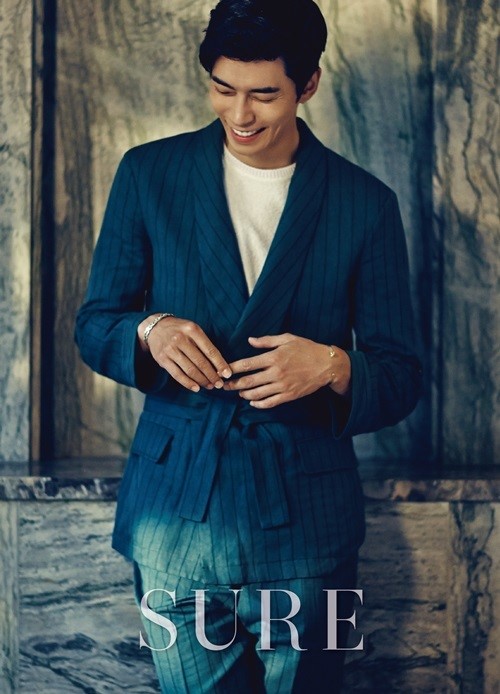 Lee Joon poses up for GQ to promote his recently released movie Guest aka The Piper. Looks like he’s going to stay a little bit longer in the movieland since he has chosen another movie as his next project, but do not worry as he is going to appear on KBS2’s Drama Special What is the Ghost Doing soon! Well, I haven’t finished Heard It Through the Grapevine yet so I can always go back and watch him there~ 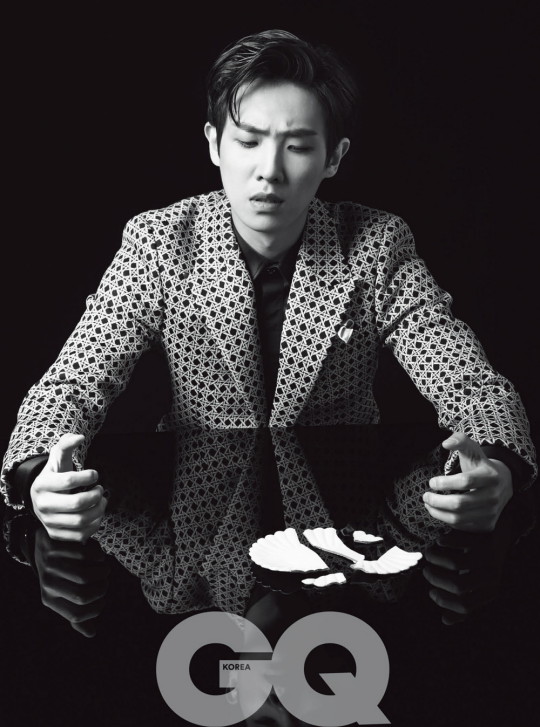 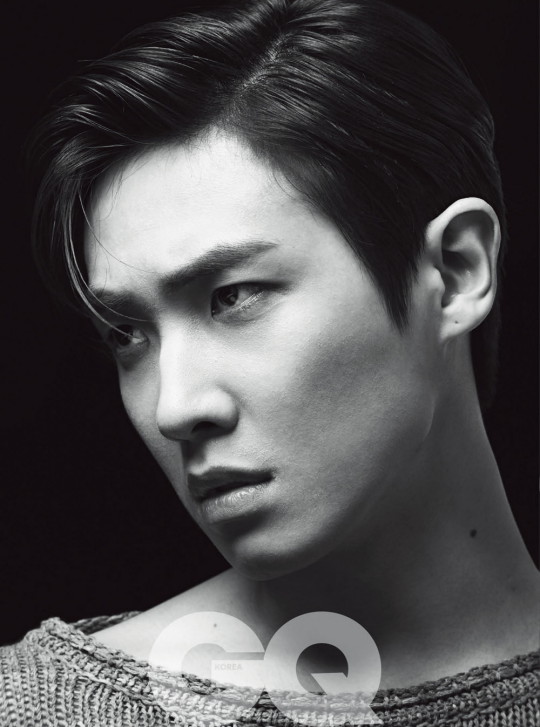 Seo Kang-joon teases his fans through the pages of Singles, running away from the image of upright Hong Joo-won for a while..ehem! Splendid Politics aka Hwajung is his second long dramas after What’s With This Family, and I should stop staring at his pretty eyes… 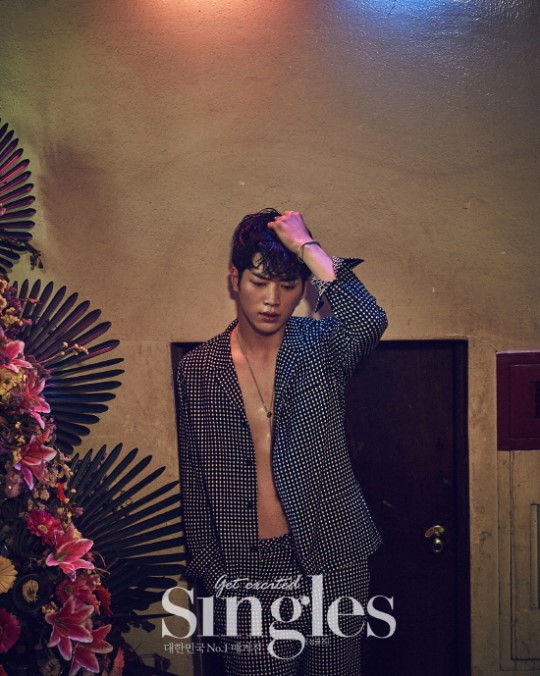 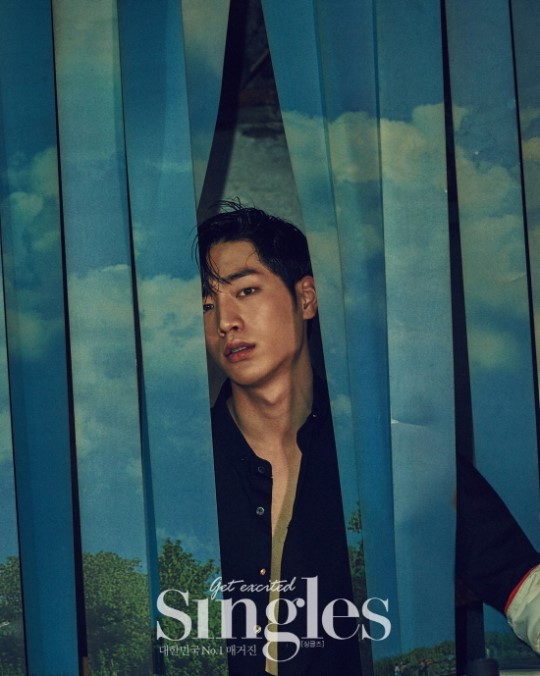 The hottest villain in town Yeon Jung-hoon brings out the gentle side of him for InStyle, leaving behind the sharp image of his character in his current drama, Mask. I’m a bit sad that Mask is ending next week and I won’t be able to watch His Royal Evilness concocting more of his evil plans every week, but I am happy that he’s receiving more recognition for his acting through the drama! So…how about bringing back Vampire Prosecutor 3 (and TEN3 too!!!) for 2016, OCN?? 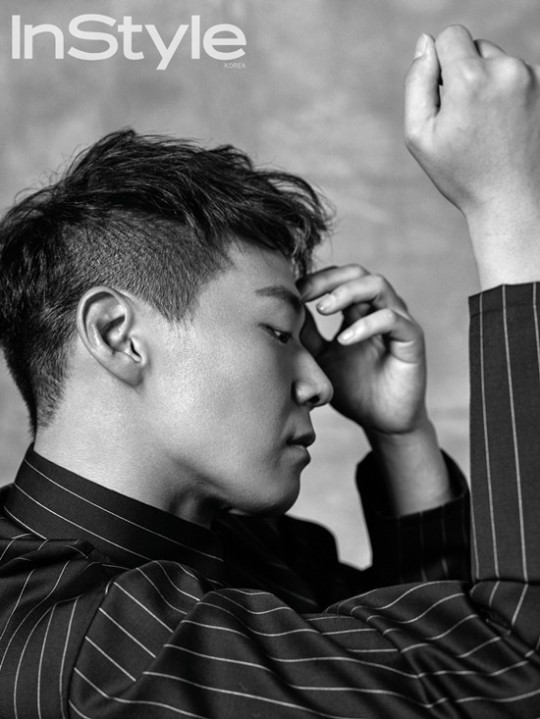 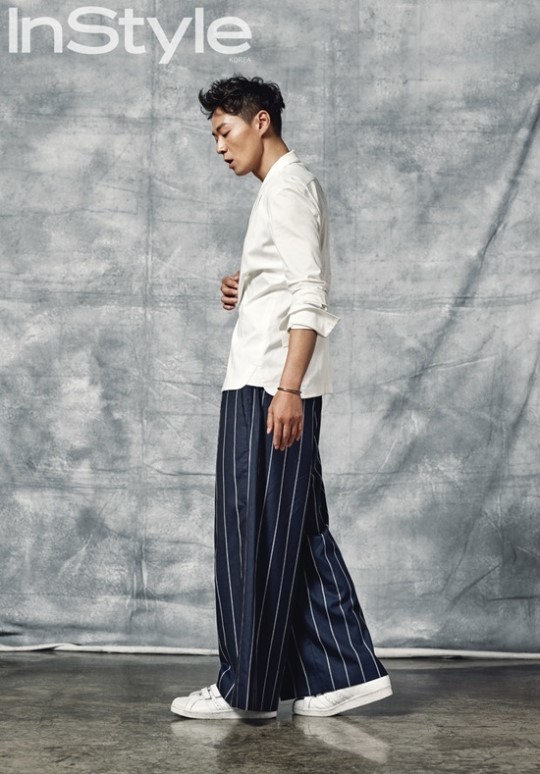