Right after finishing his military service, Lee Je-hoon jumps straight into filming Secret Door, set to air after Temptation on SBS. I can’t blame the casting directors for chasing after him even when he’s still doing his duty, because this man is worth every energy spent to secure him for the role of Crown Prince Sado. The star-studded cast of Secret Door is one thing, but the best thing is the reunions! In his interview with HIGH CUT, Lee Je-hoon expressed that it’s an honour for him to be reunited with Han Suk-kyu, whom he worked together with in the My Pavarotti. I’m most excited for this reunion because I really loved their bonding in the movie and I’m looking forward to see how they’re going to portray the troubled relationship between Yeongjo and Sado. Check out Lee Je-hoon’s fresh out of army pictorial for HIGH CUT Vol 131. 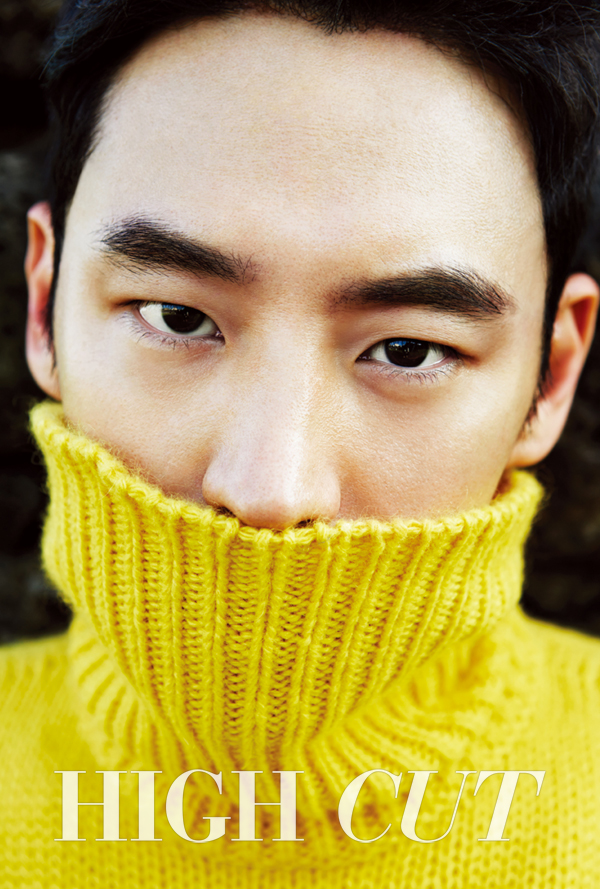