Is it a mere coincidence to have the young Jang-Il and the grown up Soo-Mi both up for magazine spreads in May? After Siwan, it’s Im Jung Eun’s turn, this time to be featured in May’s edition if InStyle magazine. Some of the articles are comparing her to the legendary Shim Eun-Ha because of her role as Choi Soo-Mi in The Equator Man. Some people might hate Soo-Mi, but Im Jung-Eun deserves no hate, but envy. Her figure is to die for! 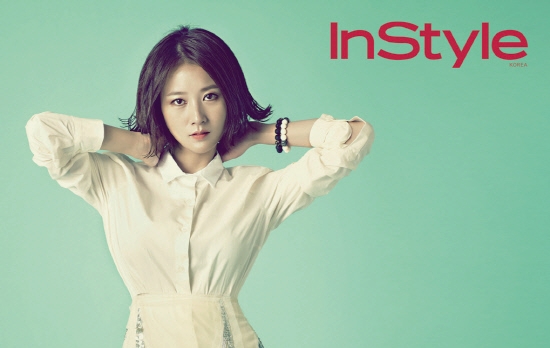