I have always wanted to do something after watching The Tale of Nokdu. I tried writing a short review of the first act of the drama, but that didn’t make it into the world. I tried planning a proper overall review of the series, but I failed once again because I was too busy giggling and fawning over the finale. All of a sudden, it felt empty after the drama ended. I was grasping at straws, trying to find something to fill the gap and nurse my withdrawal from the drama. Soon, the post-drama interviews of the cast started pouring out, and a friend of mine on Twitter (you know who you are!) made a suggestion: why don’t I try to translate the interviews?

Well, that turned out badly as well.

I think I’ve scoured and pored over 50 (or was it 60? 70?) articles trying to summarize them into one post, combining the three leads’ interviews. I know, it was a crazy plan and I realized that it was even crazier of me to even try to achieve it at this time of the year. Real life work was piling up and I didn’t even have time to read all those interviews! What was I thinking?!

But I still need to do something. Something that will make me at ease, and serve as some sort of my personal closure to the drama.

One thing that I noticed while reading the interviews was something related to Jang Dong-yoon, our titular Nokdu and the real person behind the lovely Lady Kim. His debut story is certainly one of a kind, but EVERY.SINGLE.ARTICLE was talking about that. It’s as if the story is attached to him like the last name he can’t get rid of. I was getting annoyed, but one of his remarks made me pause: that at one point, the debut story of him became something he hated to talk about.

I was curious. Why did people pay so much attention to the event that led to his debut? He certainly had so many other stories he wanted to tell, just like how he’s literally pouring out the story in his life through a post-drama interview. Hehehehe.

I like how constant he is with his words but I had doubts about it, since the interviews could be written by different reporters from their takes on the same interview. Hence, I decided to dig up Jang Dong-yoon’s old magazine interviews, just to see how his interviews have evolved over the years. They were not that difficult to find, but I was again hit with the desire to translate them all, simply because his interviews are delightful to read. Just like how he mentioned before, he seems to be quite reserved in early interviews, but once he gets used to it, his sentences grow longer and longer. It’s as if you can sense how excited he is to be able to have a conversation and share what’s on his mind. 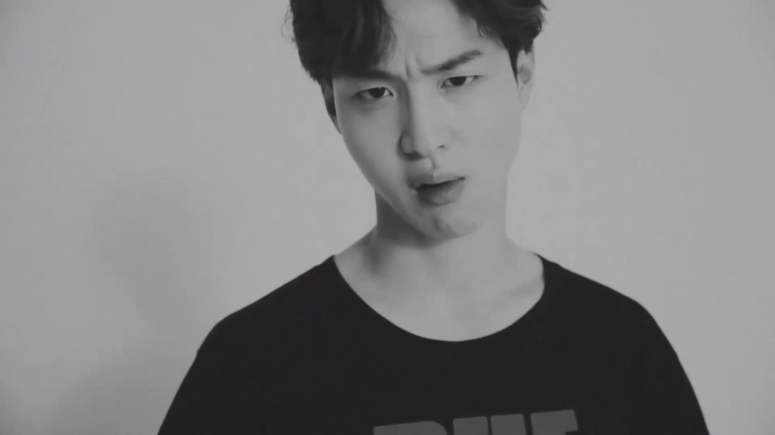 So, without further ado, go ahead and pick the interviews you want to read! My translations aren’t perfect, but I think you will get the gist of each interview. Just sharing this for those who can’t read and understand the original interviews in Korean, but if you can do so, please go and take a look at them! They are all worth the read, really. Click on the magazine names to go to the respective pages of the translated interviews~

Rather than simply being remembered (as an actor), nothing makes me happier than having people finding joy and happiness channeled through my acting for a long time.

I thought that I could do it well when I memorized the script, but once we had the script reading session, I got so nervous that I couldn’t even think straight. Thankfully, the character itself was awkward and full of shyness, so it was like showing my own self. (laughs) Even my friends who watched the drama said, ‘Isn’t that you yourself?’

I entered a literature academy in Daegu when I was a senior in high school. I have always loved writing and I had a keen interest in creative writing. I also won a few times in Youth Literature Festival, so I thought that I have the talent for it. But then, my parents were secretly anxious when I was thinking of making it as my job. Although they didn’t say it out loud, I could feel their worry.

I am very well aware that I have this baby-faced, boyish image to me. Although there are times when it has a positive effect on me, it can also turn out to be a source of restriction for me. Whenever something like that happens, I always wish that I can do a genre-specific project or a strong character. I also hope that I can grow older faster.

There was a time when I felt that I was someone without any roots. People seemed to think like that too. I became an actor by chance, and it was not something I originally intended to do in life. But then, is it only good when you are doing something you really want to do? Isn’t it okay too if you get to do something you happen to do by chance? I think that the measure of how good or bad you are at something is not from when you started doing it, but rather on how you don’t have to be conscious of it.

I want to do well in this job as an actor. I think that there’s no use of being good at something else when you can’t devote yourself to your main job. It is a job where I can give happiness to the public who watches over me, so to think of doing better at something other than that seems like a luxury to me. But then, I am still a human being after all. After I wrapped up filming for The Tale of Nokdu, I started playing games after a long while, and I even played until the next morning. (laughs)

Does this count as an early Christmas present? 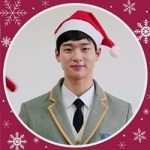 7 thoughts on “Here, Have Some Jang Dong Yoon.”