“So, who do you think will turn out to be the hit celebrities?” It is a question that is always being asked to someone working as a fashion magazine editor. These days, this is the answer: “Jang Dong-yoon. The one who appears on A Poem a Day.” 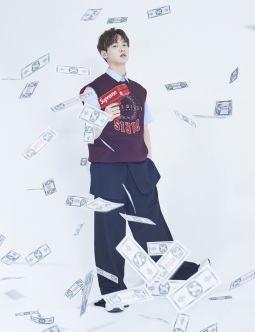 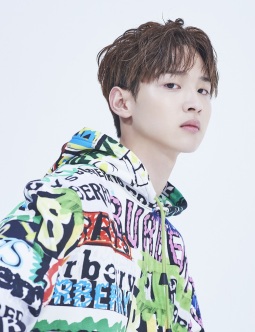 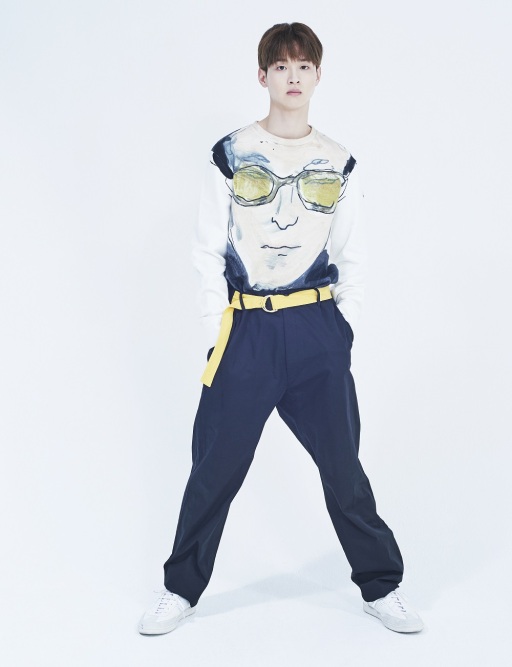 We will ask anything that comes to our mind.

Good. Isn’t that how an interview is supposed to be? I have always wanted to do a pictorial and an interview like this. I will answer everything truthfully so just write it accordingly. (laughs)

It was awkward at first, right?

It’s still difficult for me when it comes to having my photos taken. It was worse back then because I used to be so embarrassed and felt like going home as soon as possible. I find myself getting used to it as I do it more frequently. Be it in the dramas/movies or in daily life, I don’t think I will get the chance to wear what I put on today. It would be fun later on to imagine when I would be able to wear these clothes. (laughs)

Are you someone who is shy?

I’m not sure myself but that might be the case. But it’s not that much..I’m not really sure. Everyone would feel awkward when they are meeting people for the first time, right?

We are not that familiar with each other but you don’t give off the vibe of being a shy person.

I don’t feel awkward too at the moment. I tend to talk a lot once I get closer to people. (laughs) 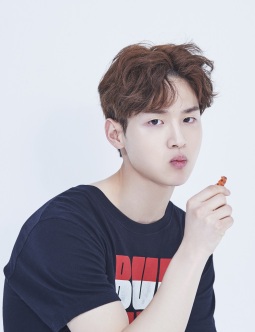 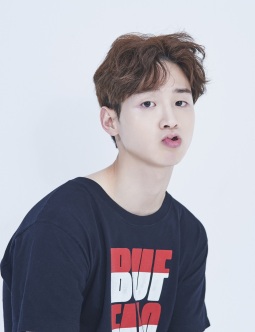 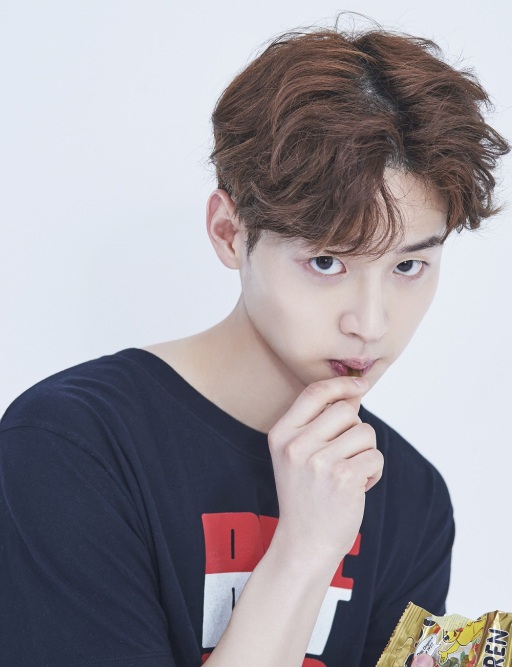 It seems that the story of the way you happened to become an actor has always followed you around. Although I don’t really like to join the crowd, it does make me curious all over again.

I had a meeting prior to this photoshoot and I also talked about that there, again. Should I tell you everything about it? Then it will take me about 30 minutes. (laughs) I was a normal university student preparing for jobs. The results for the job prep exam was not good for me. I wanted to spend the night together with my friends and somehow we gathered 10000 Won among ourselves. People would always buy lottery tickets with that money, so we went to the convenience store and that was when we discovered the robber holding the weapon in his hand. We came to aid in his arrest. I did a short interview with the news and appeared on the TV. My current agency happened to watch it and that was how they contacted me.

And that was how you have arrived at this day.

Yes, I was just a normal university student who somehow became an actor.

If it was me in that situation, I might act like I didn’t see it and just walk away.

Really? Can you really walk away just like that even after witnessing such a scene? (laughs)

Yes. I usually don’t pay much attention to other people’s business anyway.

(laughs) Ah, that’s possible too, but in my opinion, most people would make the same choice as me when they encounter such a situation. I don’t view the act as being courageous or doing a good deed. 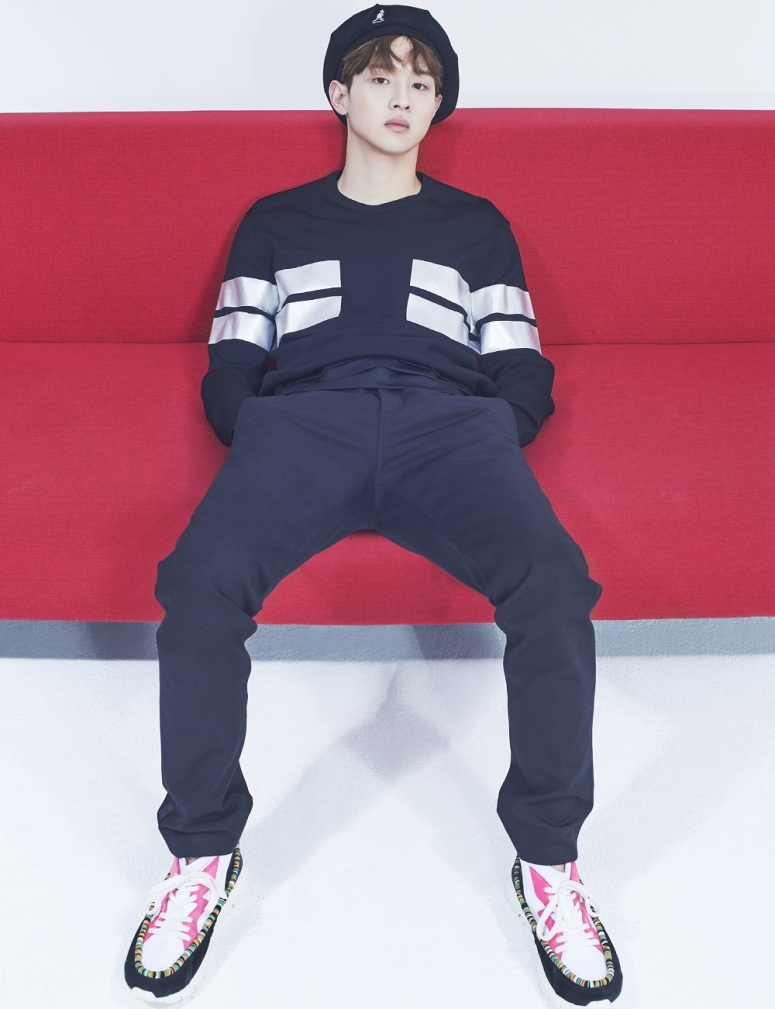 You majored in Economics and Finance. Isn’t it difficult to let go of something you have studied so hard all this while?

At first, I really wanted to give acting a try just for once. My parents did not object to it, so I thought of doing it for two years and returning to my original place if it didn’t suit me. I did not view those two years as a waste of my time. It was a period of time when I could give a serious consideration with regard to acting: will I be able to do a good job as an actor? I used to think that this line of work is only possible for those who are special and have prepared themselves for it.

How do you feel now that you have given it a try?

I thought that I would regret it if I didn’t give my best. It is very fascinating to someone with a sense of freedom like me. I believe that I am someone who is special. I intentionally lead myself to think like such. It seems that having a strong sense of confidence has become helpful in this job. I want to become a good actor. In order to be one, I cultivate myself, put in the effort, and study; in the end, it becomes clear to me that this job is becoming something I do for the sake of myself.

Although you’re talking seriously, we thought that you were cute. (laughs)

So does that make you a strong-willed person?

I don’t know if that’s how people see me but I’m persistent. Still, dieting was really hard.

You seem have strong pride too. There would be many instances where your pride would be hurt as you act, so are you okay?

Perhaps, this is something familiar to every actor. There are many of those instances; it is not easy but I am in the middle of getting over it. But the problem begins when I start to compare myself with another person. If I happen to be greedy towards things I can’t have, it will only make me feel unhappy. It’s enough if I concentrate on my own self. I believe that I will be able to be happy if I do that. 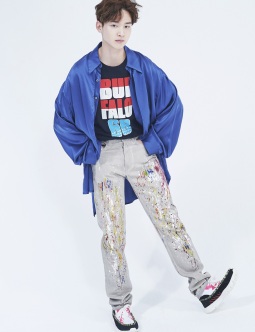 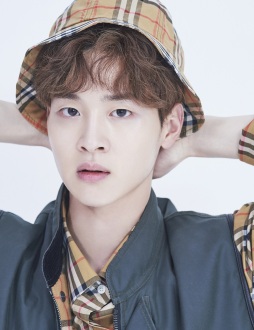 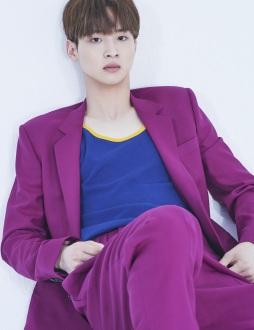 How does it feel to do a job which allows you to receive love?

Are you happy with that?

It is like a two-edged sword. On one hand, it is a blissful thing to be able to receive love from someone. It’s really exciting. But then, I find myself trying to match myself to the image those people expected me to show, unconsciously. It might turn into a job you mistake as one that is all about receiving love. There are times when I feel so afraid of losing the real Jang Dong-yoon.

You have a very intriguing attitude. The greed of wanting to become a good actor, and despite that, the desire of protecting yourself from changing can be seen at the same time in you.

Yeah, I think that’s exactly what I am.

This spontaneous interview, where one can feel confident to open up his heart to the other person, is a new but fun experience for me. I really shared a lot today but I don’t think everything will be included in the print, right? Still, I’m okay with that. (laughs)

So, what is the job of person Jang Dong-yoon?

An actor. That’s what I think these days. I want to try doing this job forever in my lifetime. At least, for now. (laughs) I want to work diligently since I am still a novice in this society. 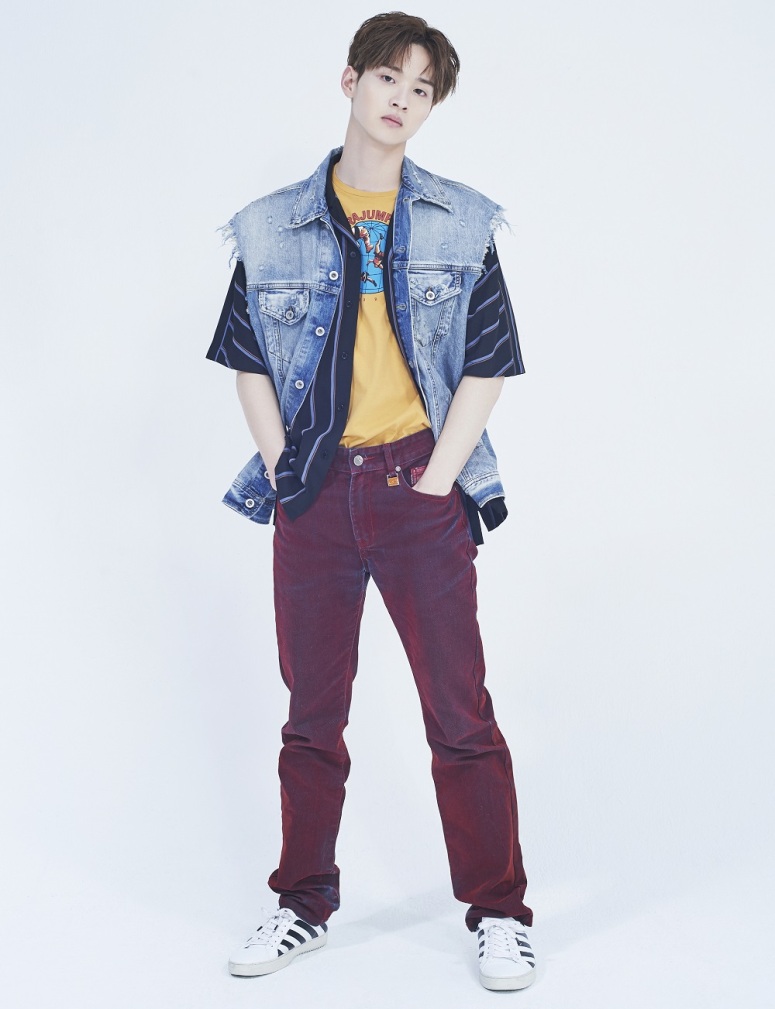