I totally did not expect Entertainer to unveil its first teaser today (or technically yesterday) but they did, and guess who is a happy fangirl now? We get a sneak peek of the leads and they were…dancing their hearts out in the teaser. Yes, you read that right. Ji Sung and Hyeri, battling it out on their  own dance floor that is the convenience store. Looks like our Manager Shin is scouting his band of entertainers while showing off his own talents.

SBS also released photos of the script reading earlier and photos of the cast going into filming are trickling into social media accounts, including those posted by the cast themselves. With Ji Sung, Hyeri, Kang Minhyuk, and Chae Jung-ahn leading, Entertainer will be taking over the Wed-Thu slot after Please Come Back, Mister on SBS, going up against KBS2’s Master: God of Noodles (with Chun Jung-myung and Jung Yoo-mi) and MBC’s Lucky Romance (which has confirmed Hwang Jung-eum and Ryu Jun-yeol). The ratings battle will be so fun to watch, and I hope all dramas will be enjoyable 😉 Now we just have to wait for April 20th to come~ 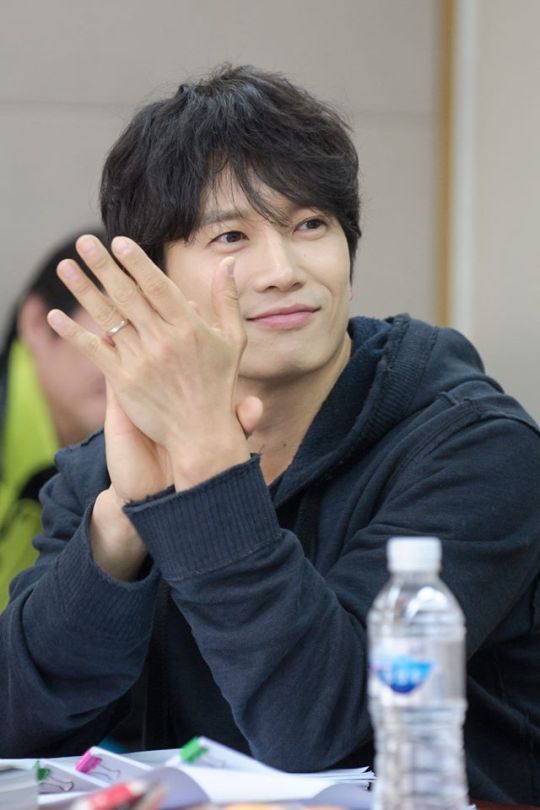 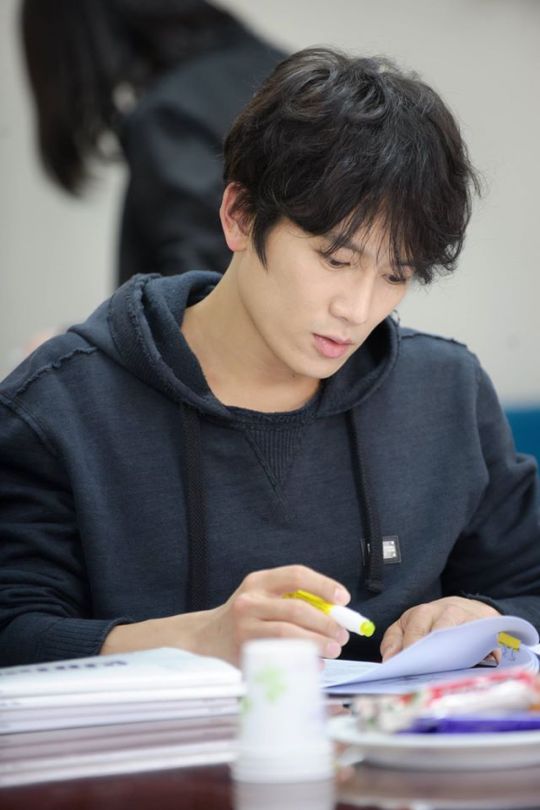 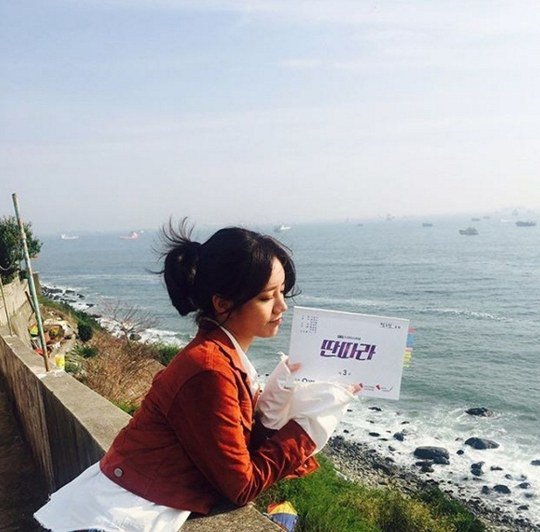 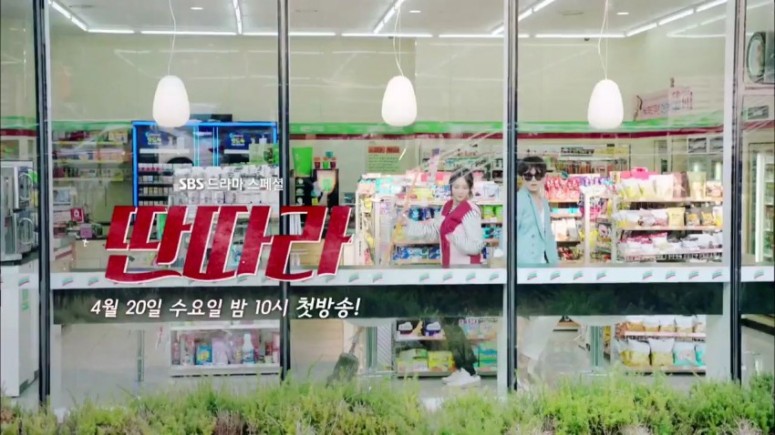