This March, actress Seo Ji-hye graces the pages of Harper’s BAZAAR magazine! Donned in various outfits, she shows elegance with class and style 🙂 She starred alongside Jo Dong-hyuk in KBS1 drama Moon and Stars for You which I more or less watched when it aired on the local television. I liked her portrayal as Prosecutor Choi Yeon-jin in last year’s legal thriller Punch – despite having personal ambitions, her unwavering support for the protagonist Park Jung-hwan (played by Kim Rae-won) was admirable and it made me root for her as a character. Now for the pretties!

END_OF_DOCUMENT_TOKEN_TO_BE_REPLACED 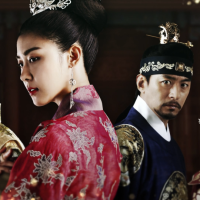 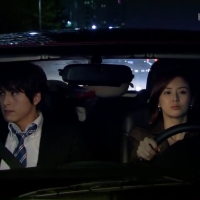 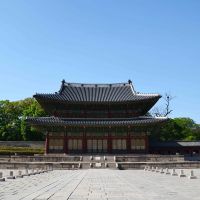 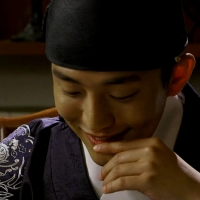