Happy New Year to all The Talking Cupboard readers! Wishing you all a great year ahead, and may 2016 bring lots of happiness to you 🙂 As a drama fan, I am hoping to see lots of great dramas this year, and January will be a busy month for us…because there are a lot of new dramas coming our way! They’ve teased enough with all the goodies in the last few weeks and thank God, we’re one day closer to all these dramas~ 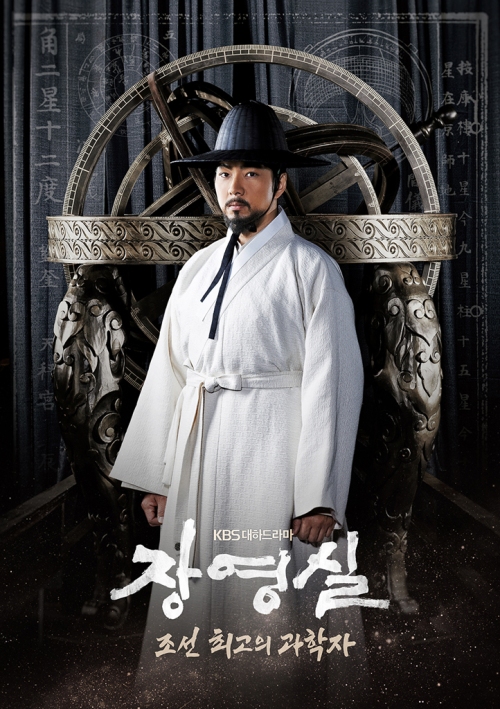 Leading the 2016 dramas is Song Il-gook’s daeha drama Jang Yeong-sil, set to premiere this Saturday on KBS. The name might sound familiar to those who have watched dramas or movies about King Sejong the Great, because Jang Yeong-sil was a scientist during the king’s reign who propelled the development of science and technology in Joseon through his inventions. The 24-episode drama will follow his journey from his days as a slave until he becomes the king’s trusted aide. Jang Yeong-sil also stars Kim Sang-kyung and Kim Young-chul, who are reprising their roles Sejong and Taejong from the 2008 drama King Sejong the Great, as well as . Don’t forget to catch the premiere on January 2nd!

After what feels like an eternity since it was first announced, the drama adaptation of the popular webtoon Cheese in the Trap will be aired on tvn starting on January 4th, which is next Monday! There were lots (LOTS) of debate on the casting, but I think we’ve got a pretty strong cast here and their resemblance to their webtoon counterpart is uncanny. Park Hae-jin and Kim Go-eun will be playing the main couple Yoo Jung and Hong Seol, with Seo Kang-joon, Lee Sung-kyung, Park Min-ji, and Nam Joo-hyuk supporting.

KBS kicks off its 2016 Mon-Tue lineup with another high school drama, but don’t run away yet! This school is a martial arts school..and it might have different shenanigans from the usual school…no? Taking over the slot of Oh My Venus, the youth drama stars Lee Hyun-woo, Seo Ye-ji, VIXX’s Hongbin, and Jang Yoo-jin as the main characters, with Shin Hyun-joon as one of the teachers. Moorim School premieres on Jan 11th. 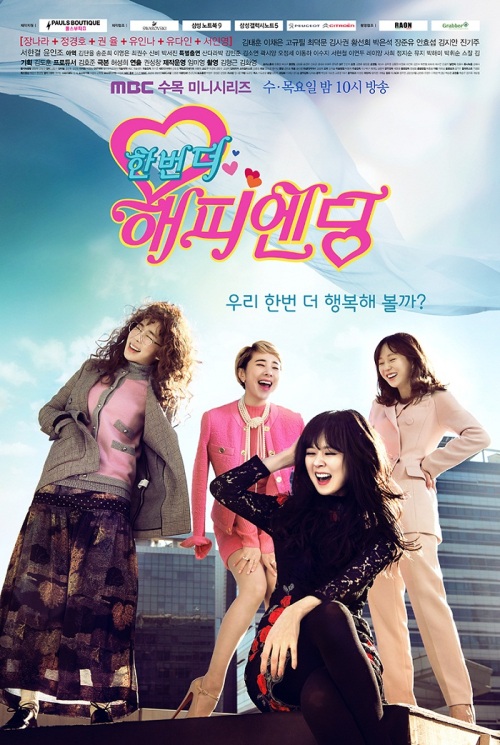 Wed-Thu will be welcoming a new rival for the time slot on January 20th: MBC’s One More Happy Ending joins the ratings game alongside Jang Hyuk’s God of Trade and Yoo Seung-ho’s Remember, and the drama have the potential to become a wild card. Jang Na-ra will portray a consultant who guides her clients who would like to find a second chance at love after their failed marriage, while Jung Kyung-ho will be an entertainment reporter who is a single dad to his son. Will they meet as a client and a consultant, or will he be pestering her for juicy tidbits about her clients? Dun dun dun~The drama has a lot of names attached to it, but I think Kwon Yul (Let’s Eat 2), Yoo In-na, (Secret Hotel) and Yoo Da-in (Plus Nine Boys) are the supporting cast.

tvn will be celebrating its 10th year anniversary this year, and the cable station is not holding back when it comes to the drama lineup. Coming from the producer behind Misaeng and the writer behind Three Days, Sign and Ghost, Signal will be ‘inheriting’ tvn’s golden Fri-Sat time slot from the ratings monster Reply 1988 on the 22nd. Looks like Kim Won-suk PD doesn’t want to let his connection with Lee Je-hoon breaks away just like that, as the actor is finally getting the chance to work under him. The series is based on the famous Hwaseong Murder Case but with a twist: a detective handling the case in the past gets connected to the present detectives through walkie-talkie. It’s like a dream movie casting, with Kim Hye-soo and Jo Jin-woong completing the main trio.

I think that jtbc did a great thing moving its Fri-Sat drama Madam Antoine forward to 2016 instead of the original plan to air it back in November, because it’s almost impossible to break the influence Reply 1988 had on the time slot. The romantic comedy with a touch of psychology follows a female fortune teller who claims herself to be spiritually connected to Marie Antoinette and a psychotherapist who wants to test whether love really exists or not. Starring Han Ye-seul, Sung Joon, and Jinwoon, the drama will premiere on the same day as Signal: January 22nd. 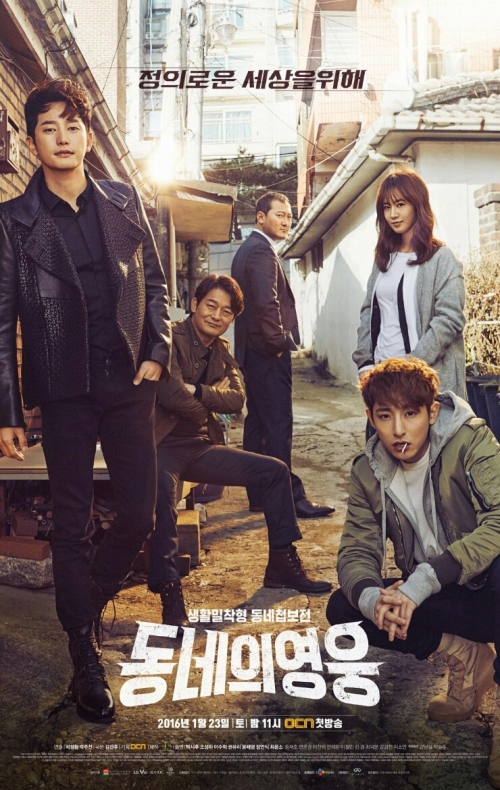 OCN is back with its original series Neighbourhood Hero after Cheoyong 2 ended its run back in October. An ex-agent becomes a secret hero in his neighbourhood and meets with a young man aspiring to become a police officer. The premise sounds fun but I’m sure it will take a dark turn since it’s OCN, after all. Park Shi-hoo, Lee Soo-hyuk, Yuri, and Jo Sung-ha will grace our screens every Saturday and Sunday from January 23rd onwards. 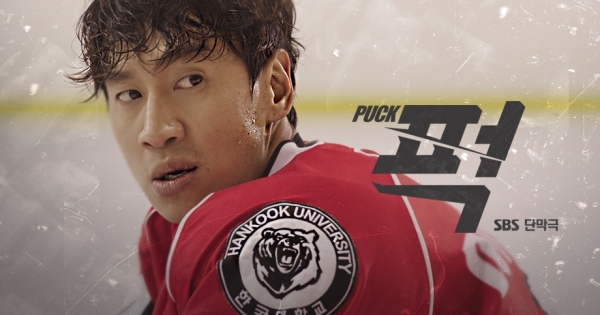 If you’re not ready to commit to long dramas just yet, SBS has a New Year drama special Puck! starring Lee Gwang-soo. The actor will portray the titular character, a loan shark who becomes a player for a varsity ice hockey team for the sake of getting the payment from the coach. The 2-part special will be aired tonight, back-to-back.

So, what’s your pick among these dramas? Or are you waiting for your favourites’ dramas in February? 😉