..and that includes me! Being someone who waited for Misaeng to finish airing before marathoning the series, I witnessed the growth of Suk-yool’s fans everywhere. I was curious when I started watching the drama, wondering what made people crazy about this sleazy ‘Wall Dog’, but he grew on me with each new episode, until it was hard for me not to fawn over Byun Yo-han every time he appeared on my computer screen. Watching TAXI’s New Year Special with the cast of Misaeng made me adore this actor even more. Guys and girls, get ready to fall for him after you watch Misaeng! This is a friendly ‘warning’ from me…

(In case you haven’t noticed it..yeah, this is just a fangirling post. Pardon the upcoming spazz!)

His Korean age is 29…and wait, I thought he was younger than that! And he even went to army already! \o/ No more saying goodbye and two years of waiting for him in the future! It’s a good thing 😉 Although Han Suk-yool is outspoken and a gossip king, actor Byun Yo-han is actually a very shy guy in real life. That’s how good of an actor he is!

God, now I wish I didn’t finish Misaeng too fast (less than one week)…because I feel like watching it again, and again..and again. *sobs* At least the cast are popping out here and there in various magazines and news reports, doing interviews and posing for pictorials. Lady Sun of The Sunny Town has translated some of Byun Yo-han’s interviews on her blog. Check them out HERE!

He recently had a few interview sessions with various news sites and there are lots of pictures floating around. Maybe I should try to grab all of them, but for now, let me enjoy his magazine pictorials first! 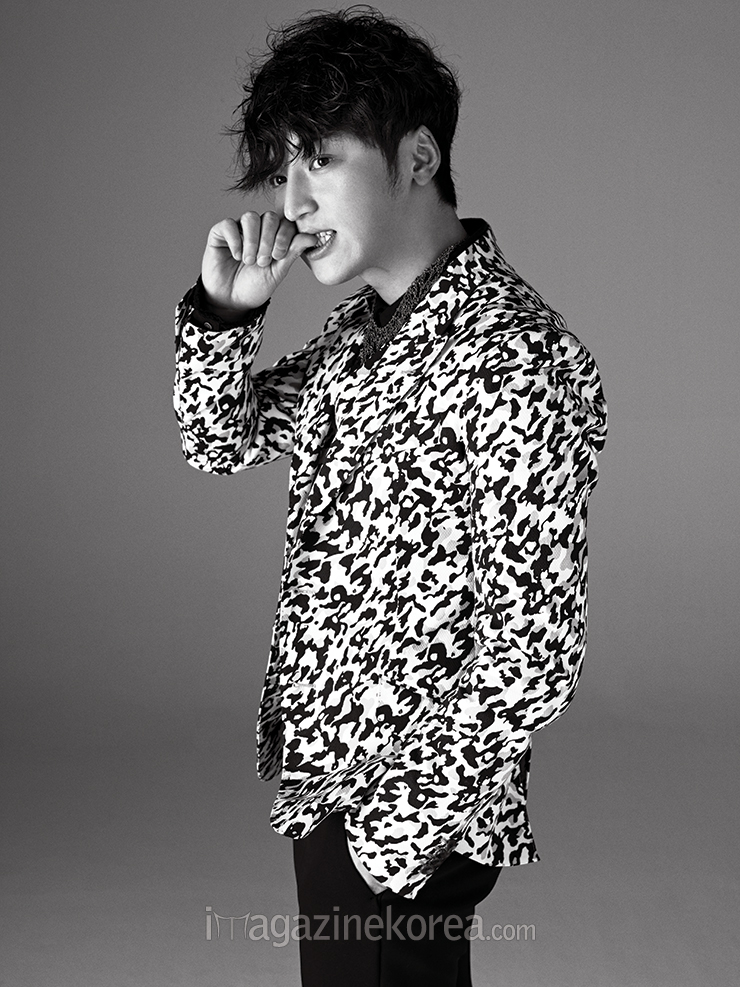 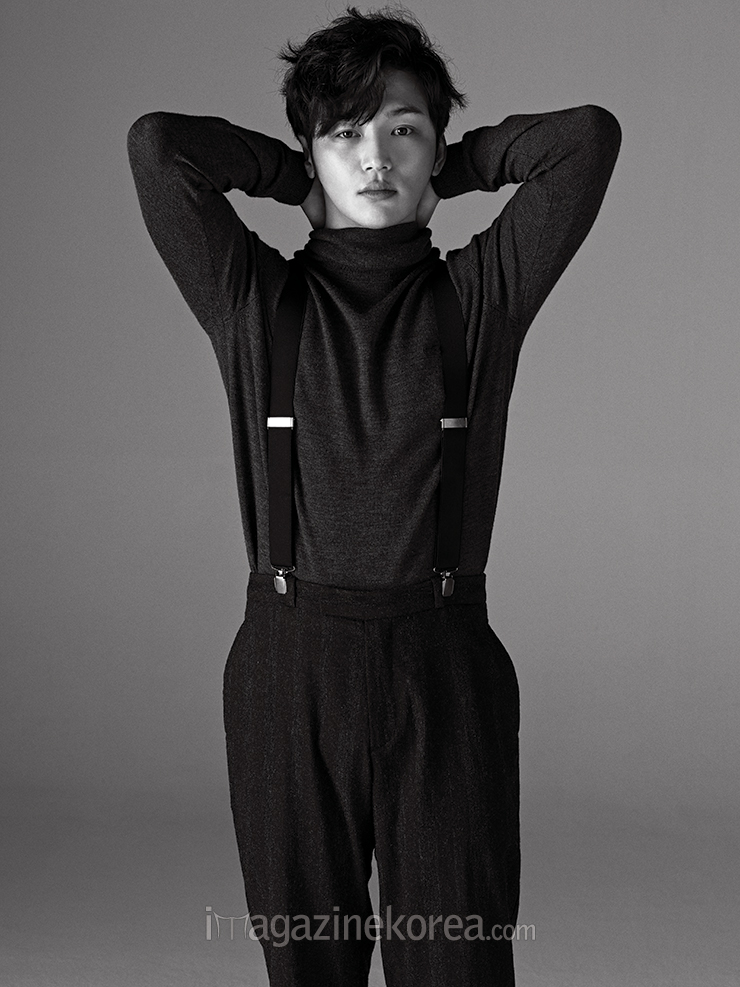 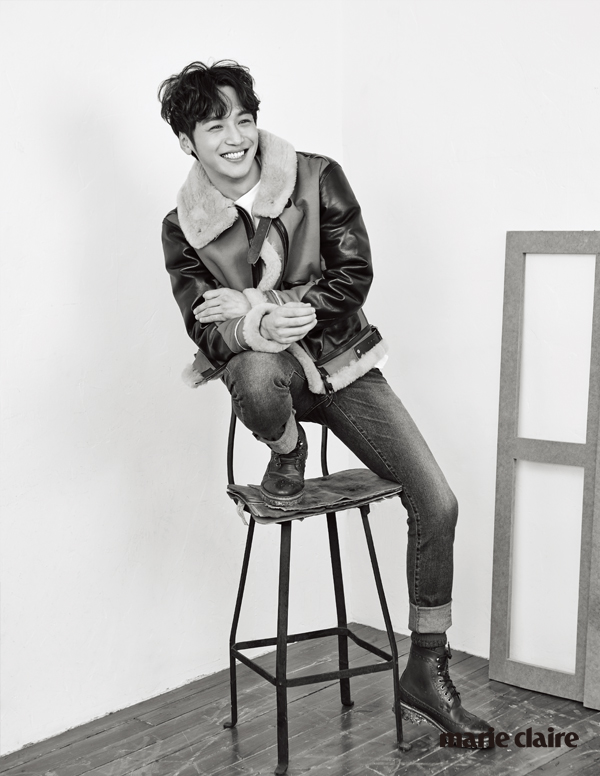 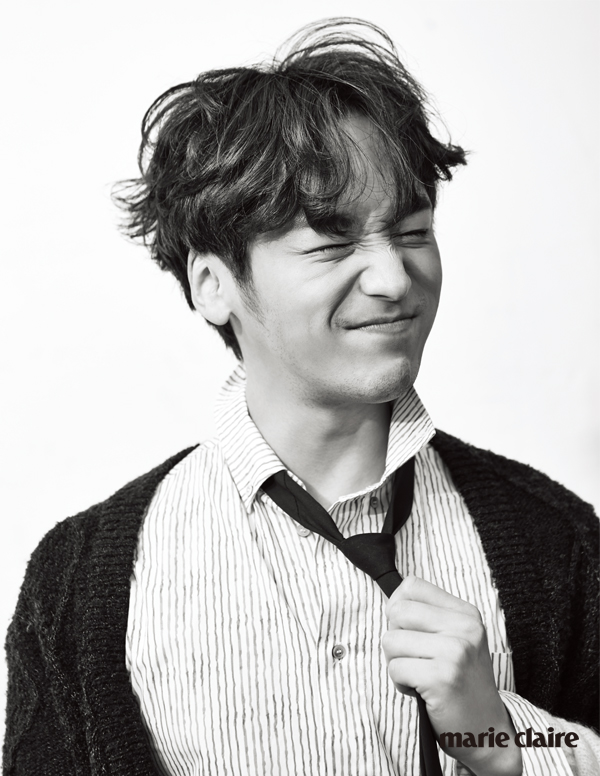 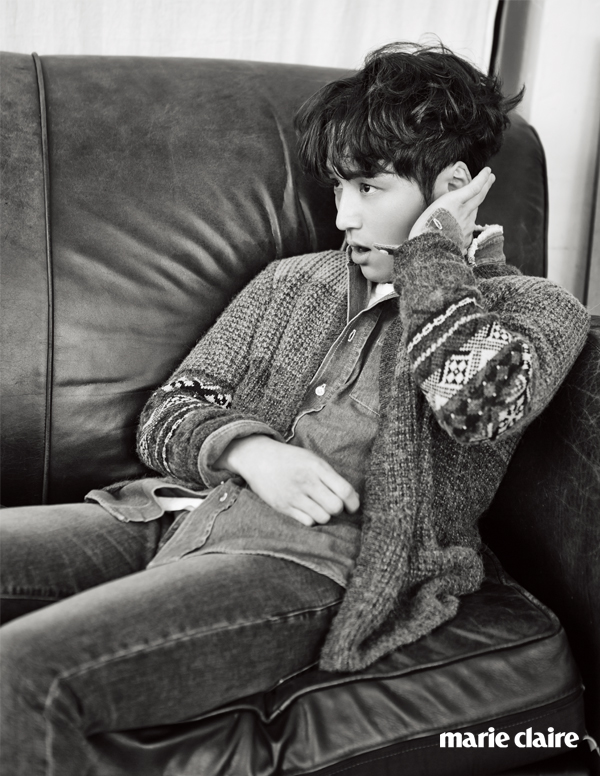 ize: The return of the 5:5 hair everyone’s copying nowadays. 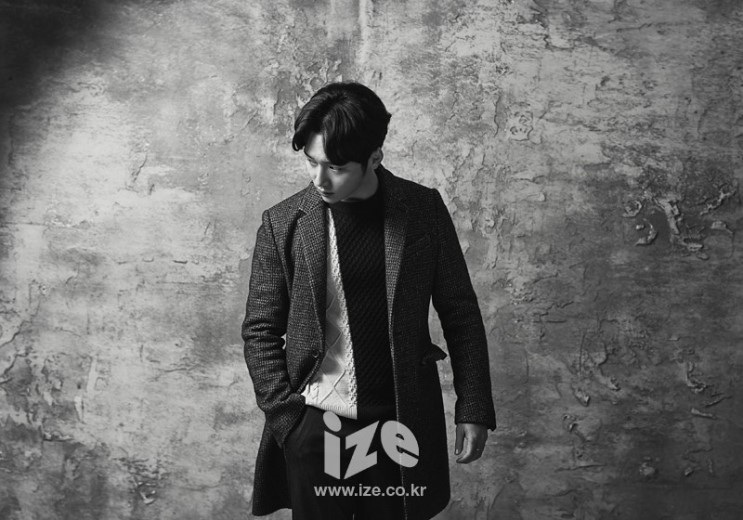 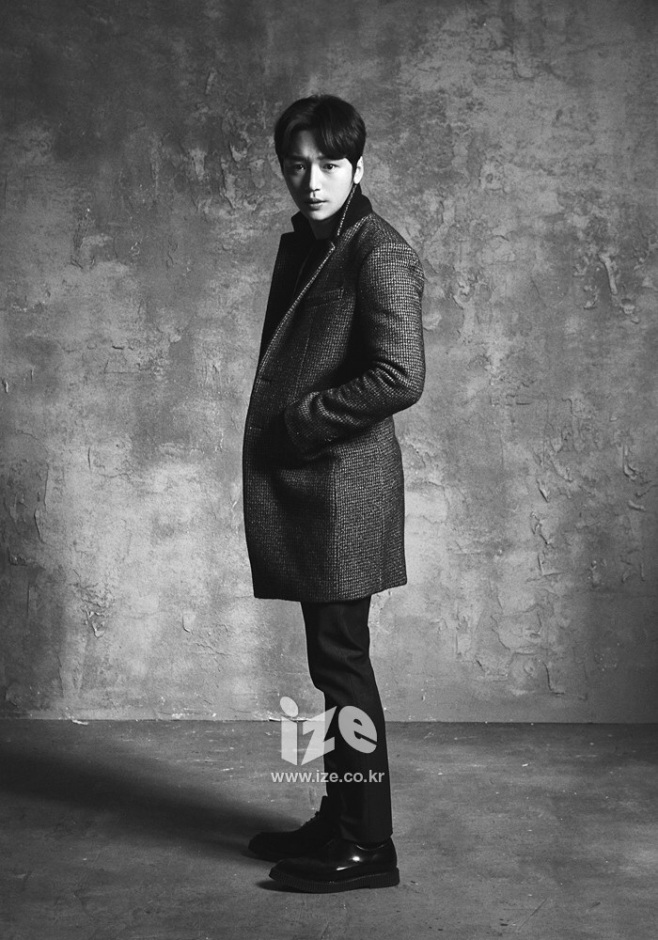 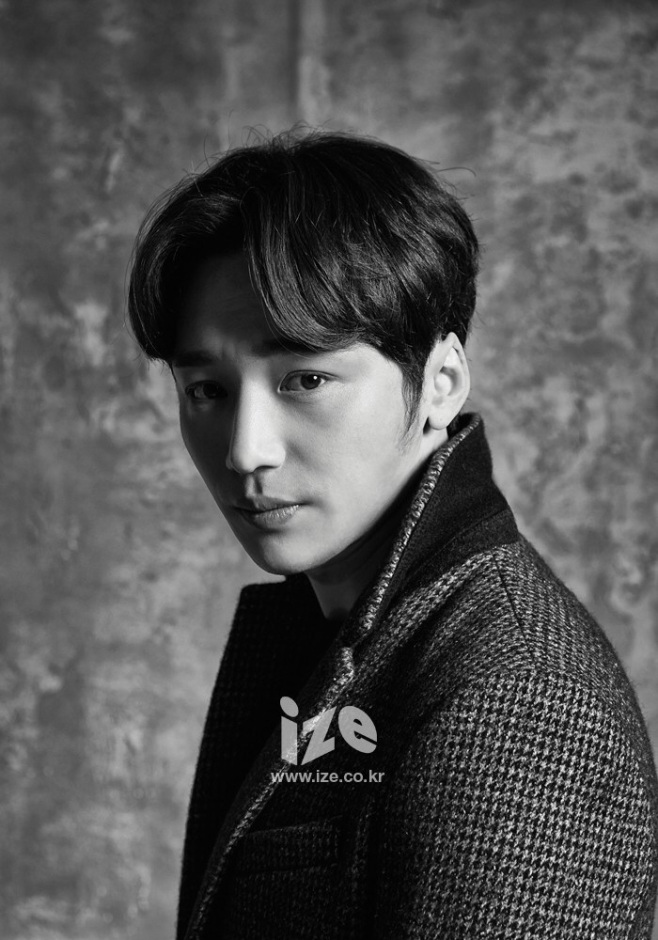 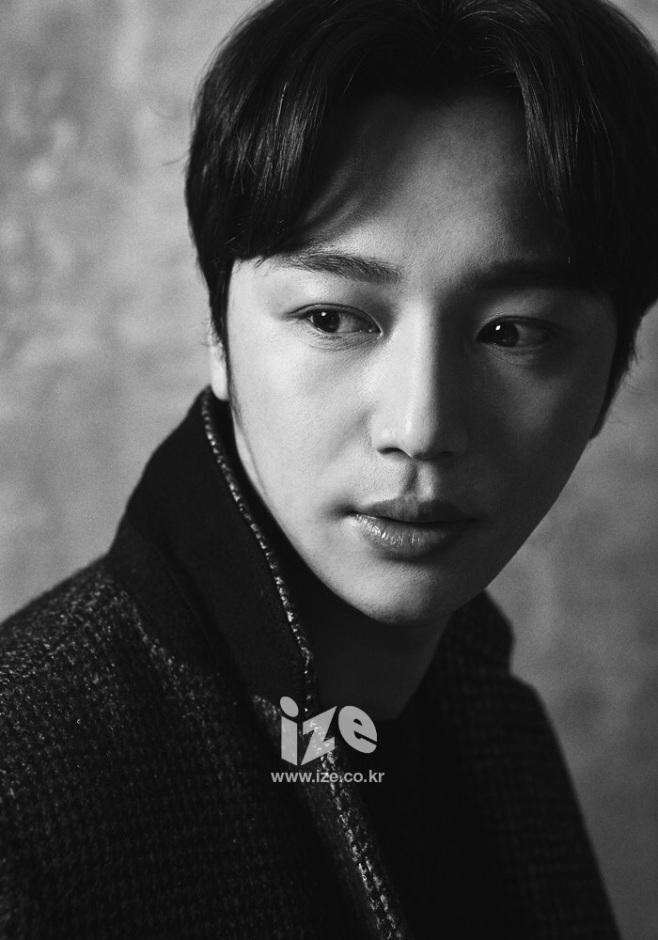 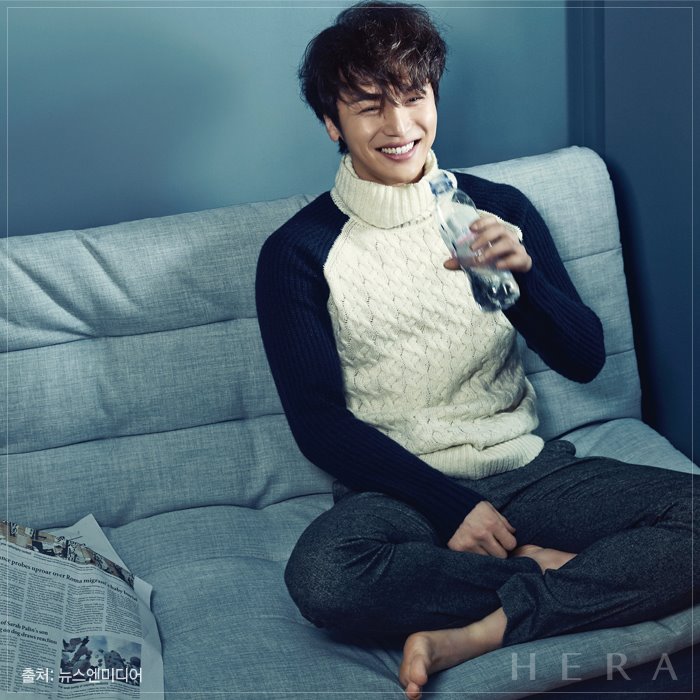