COSMOPOLITAN Korea spices up its new year edition with the feature page of actors Yoo Yeon-seok and Kim Bum. These two were both under the company King Kong Entertainment, as well as Lee Dong-wook and Park Min-young, to name a few, but the two guys have actually know each other for about 7 years! The interview conducted during the photo shoot session for the pictorial will reveal some tidbits about their friendship, being under the same label. 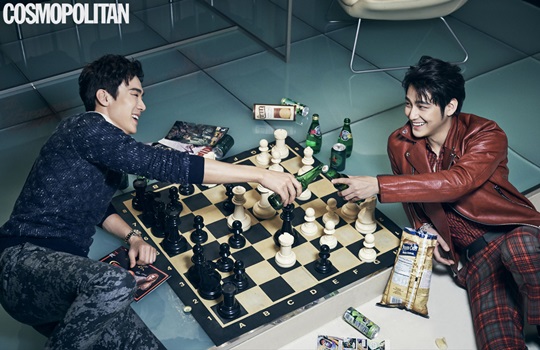 Yoo Yeon-seok and Kim Bum are more than casual friends, since they often go out together to have a drink. Kim Bum also mentions that together with another labelmate Lee Gwang-soo (yes, the giraffe and the icon of betrayal!), the three of them will hang out together. Yoo Yeon-seok adds, saying that their managers will join them for overseas travel, like a big family. It’s nice to know that the actors do have a real-life bromance aside from those portrayed on the screen! 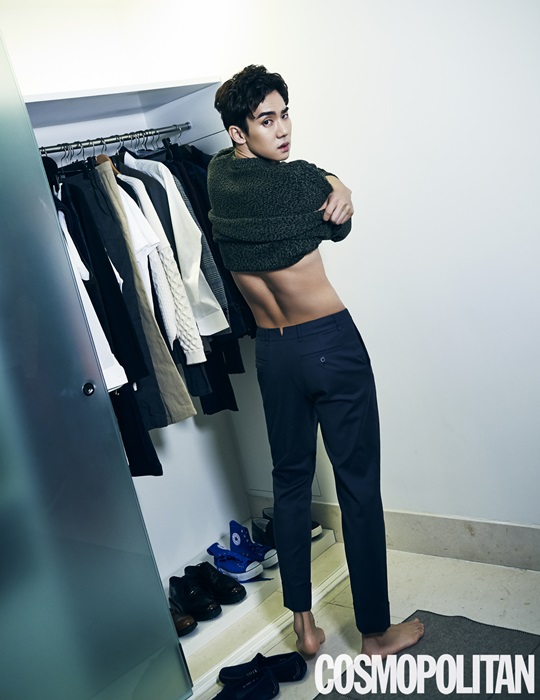 Although Answer Me 1994 ended last year and it was my first time watching him in a drama, Chilbong is still my favourite character of him since he always become the bad guys in his movies! I remember hating his character in A Werewolf Boy and finding it hard to believe that he can turn into a smiling angel almost effortlessly. His latest movie, The Royal Tailor, is set to hit the theaters on Christmas Eve. 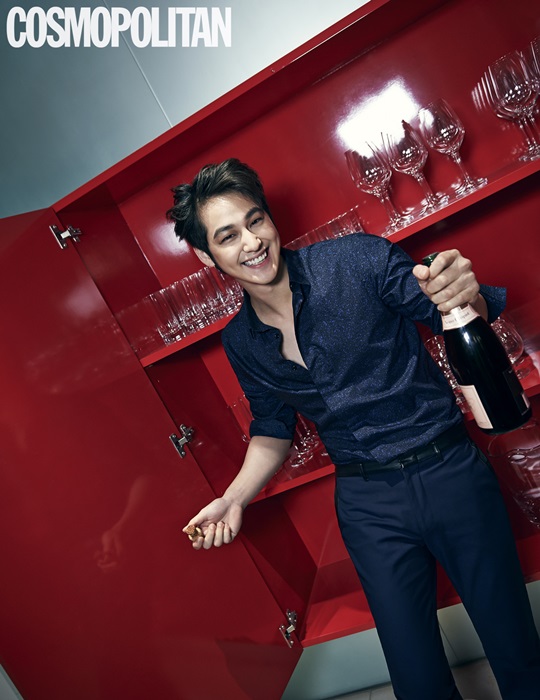 Looks like this man is concentrating on building his career in China, as he recently starred in the drama The Micro Era of Love, as well as receiving offers for movies and CFs. I often forget that he is still young, being a 1989 baby. I wish to see him in more movies, since I love what I’ve seen of him in The Gifted Hands, but if he wants to become like Jang Na-ra, I’m willing to wait for him! 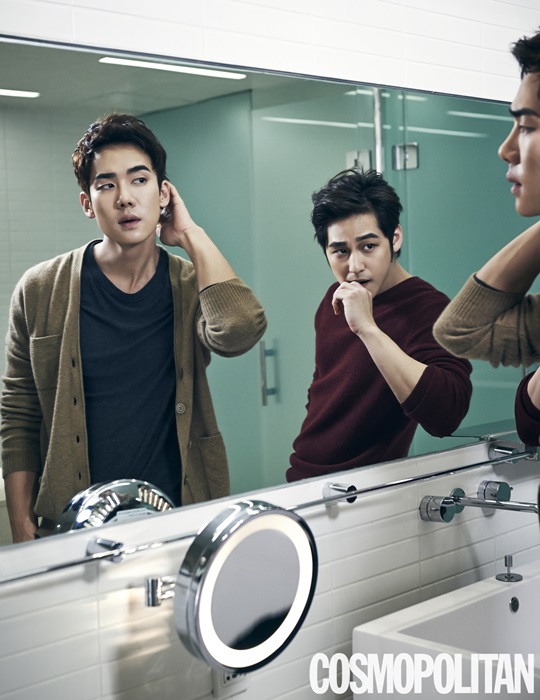 More on their friendship history, future plans including marriage and New Year’s resolution, in the January edition of COSMOPOLITAN Korea. 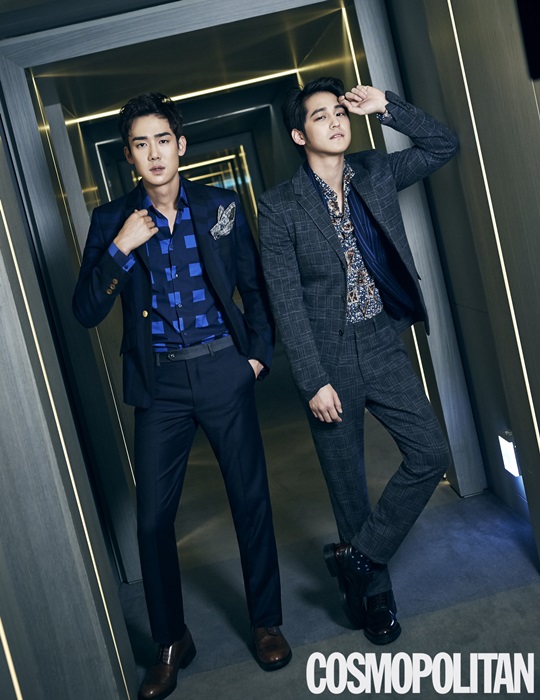