Adorable. That’s the reason that I could think of, and because of that reason alone, it’s a waste not to share these stills! Joo Ji-Hoon and Jin Se-Yeon’s first batch of stills, with both of them in a scene together. 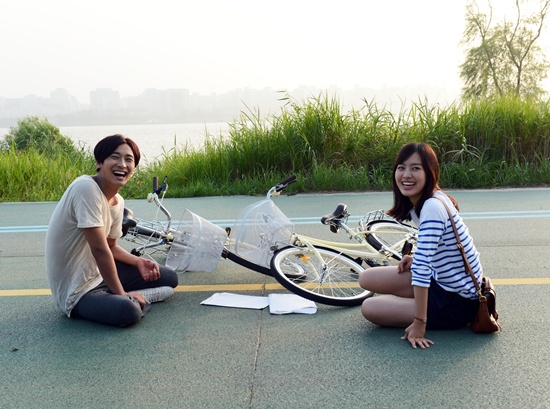 …and the actual scene that would be portrayed in the drama is this one: 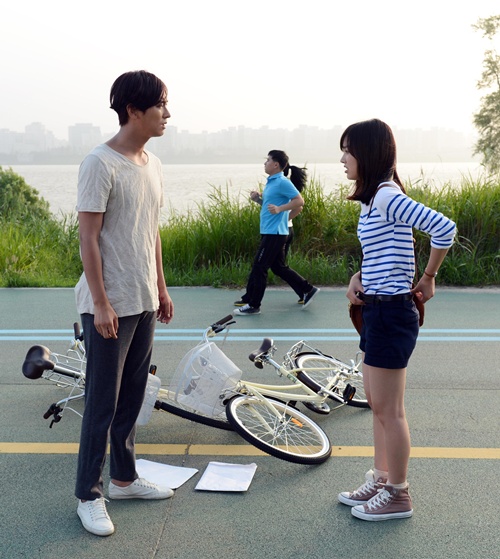 I assume their characters Jiho and Dami won’t have the best first adulthood encounter with each other.

These are not new, but I like Se-Yeon’s smile here. 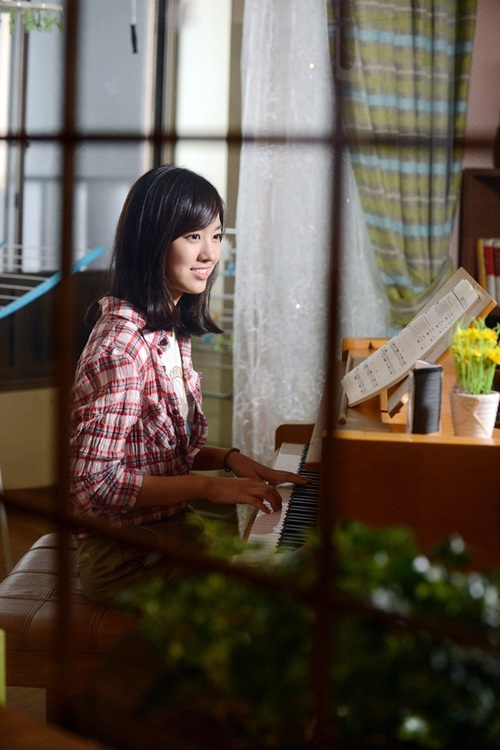 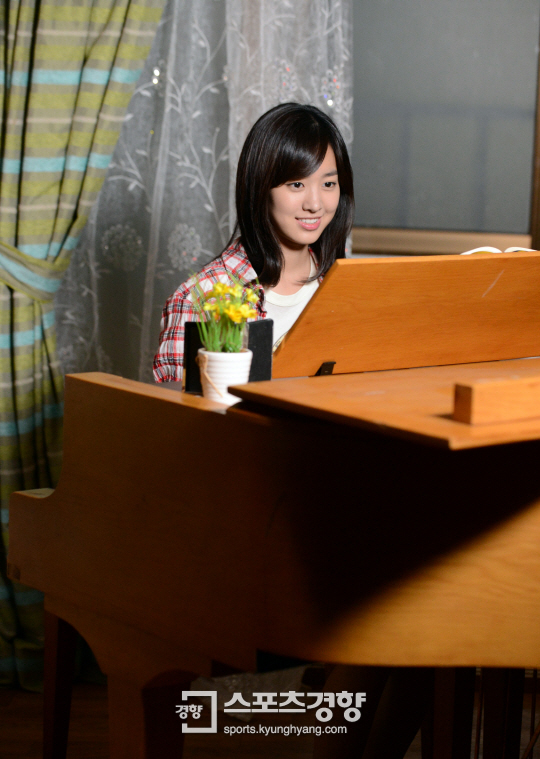 Her gaze reminds me of the young Dami’s pure eyes… 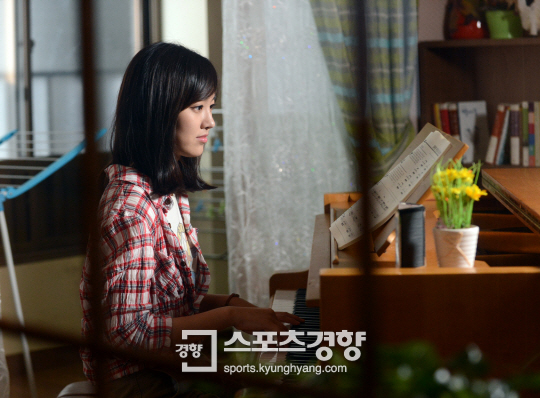 One thought on “Five Fingers: Jiho and Dami’s Stills”