I am no celebrity to receive big awards but it is heartwarming to have fellow kdrama bloggers nominating me for various blogger awards. This time, they are from the cool ladies of The Crazy Ahjummas and the veteran reviewer LeeJIN of LeeJIN‘s Drama Corner. Thank you so much for the love, lovelies 😉

Kmuse and Dongsaeng from The Crazy Ahjummas are nominating me for Liebster Awards while LeeJIN nominated me for two awards, namely Sunshine Awards and The Sisterhood of the World Bloggers Awards. So..here’s my response! 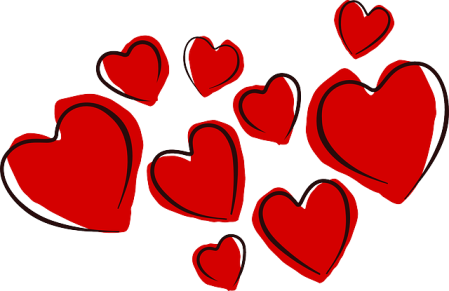 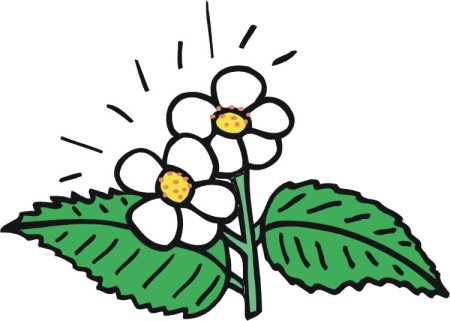 I won’t be nominating anyone because I’m a bit lazy to think of the questions (sorry~); instead, go and check out these awesome blogs!

High Yellow (do check out the kdrama tag HERE and indulge yourself with awesome reads!)

Kdrama Endings, because the ending can make or break a drama!

The Cat that Watches TV (and reviews them diligently!) 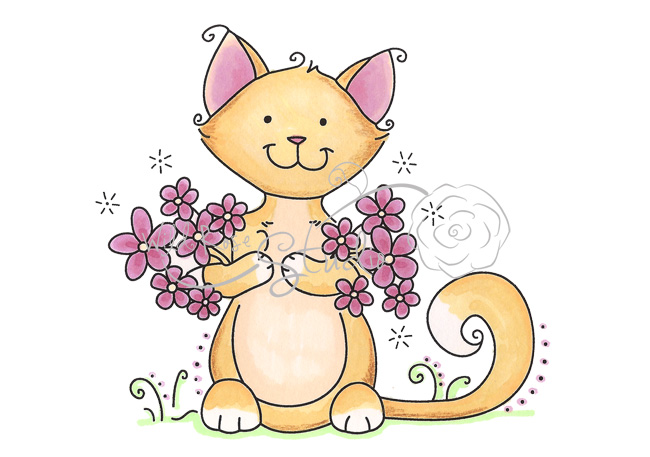 Thanks again for the awards!