Happy (belated) New Year 2015! Although the number changes, nothing really changes, at least from what I’ve seen so far. Dramas are still airing, people are ready to work out their new year resolutions, and new dramas coming our way in this first month, January. They always come in packs and never by itself, so it takes a great deal of weighing the pros and cons in picking new shows to be watched, at least for me. Yup, sometimes I do like doing things the complicated way! The first contender is MBC’s new Mon-Tue drama, Shine or Go Crazy.

Ooookay the title is a bit funky for a historical drama but it’s mainly due to the translation. I’m curious about the alternate English title the station will give us later, but for now I’m gonna settle down with Shine or Go Crazy. There are many reasons one can find to justify their decision in choosing this drama, but I assume that Jang Hyuk contributes to a large percentage of it!

He can rock any kind of hairstyles, even the craziest Lee Gun during his Fated to Love You days, but he’s sporting mane of glory look here, befitting his role as an estranged member of Goryeo’s royal family, Wang So. I have to admit that his hair reminds me of Seung-nyang pre-Yuan’s style in Empress Ki, but I’m willing to overlook it since it can be a styling issue. Wang So has more problems he has to worry about rather than pampering his hair, as he is a prince that is destined to cause bloodshed in the country if he is born as a boy. It happens, so he lives as a cursed prince inside the palace until he is kicked out after being accused of killing his own brother, Wang Tae. So off he goes to a mountain and lives his life aimlessly, until he meets the love of his life.

It’s kinda funny to have a lady forcing a man to lend his body to her so that he can be his substitute groom for a day. Ha! Shin Yul (Oh Yeon-seo) bears the exact opposite of Wang So’s fate: if he is said to cause his nation’s ruin, she is fated to become a ray of light for a country. The only problem is she is another country’s light, so that causes her to be killed when she was very young despite being Balhae’s princess; however, she get rescued by a palace maid and raised by the maid. Possessing various talents and being active in a merchant group, she meets Wang So and their encounter is a life-changing moment for both of them.

Wang So is one of Taejo’s son, who was also the first Goryeo king. Hwangbo Yeowon (Honey Lee) is his half-sister, with him being the third queen’s son while she is the fourth queen’s daughter. A cold-hearted princess but who is unfazed by love. She only thinks about protecting the dynasty and the royal family, to the point that she wishes to be born as a prince so that she can be a king. Her duty towards the nation alls for her sacrifice, in the form of marrying her own half-brother, Wang So. Being a queen is not the ultimate goal for her as she has a bigger dream, that is to make her brother the next king.

Yeowon’s brother is another prince among the many boys in the family since Taejo had a total of 25(!) sons (not a surprise considering that fact is for a man with 30 consorts), but Wang Wook (Im Joo-hwan) stands out because of his handsome looks and his martial arts skills. Shin Yul is the reason for his desire for the throne, as it seems to be the only reason for him to protect his love as well as taking her away from Wang So. He is not afraid to see his half-brother die as long as he gets to protect his Shin Yul.

As if his own issues are not enough, Wang So’s older brother, the 3rd Goryeo ruler, Jeongjong (Ryu Seung-soo), faces his own demon: he killed the 2nd king Hyejong with the hope of being a true king, but he ends up being a puppet ruler. His uncle, Wang Sikryum (Lee Duk-hwa) holds the Goryeo sky with his two hands: he dictates how the kingdom should be governed by controlling both the puppet Jeongjong and the parrot ministers. If controlling the nation from the background is not enough, he sends spies into the royal family. Sewon (Na Jong-chan) is one of those spies and he becomes Yeowon’s bodyguard. He eventually falls for the cold princess and serving Sikryum becomes his way to make Yeowon his woman. Lots and lots of one-sided love in the circle!

I also see some familiar names in the list of cast and most of them are sageuk veterans. I bet all of us will go around like, “Oh, I know that man/lady/cute guy!” but I have put my claim on Wang Jong, one of the princes. I hope he will be a kind one until the end, but it is more likely, since he follows Wang So around just because he likes his cursed older brother so much. That is a description of a potential loyal puppy! Hehehehe~

There’s no definite premiere date yet so far but it is slate to air after Pride and Prejudice, hence the date will be confirmed soon. As for now, let’s enjoy with what we have: the stills released by MBC. Will you watch Shine or Go Crazy? The choice is in your hands! 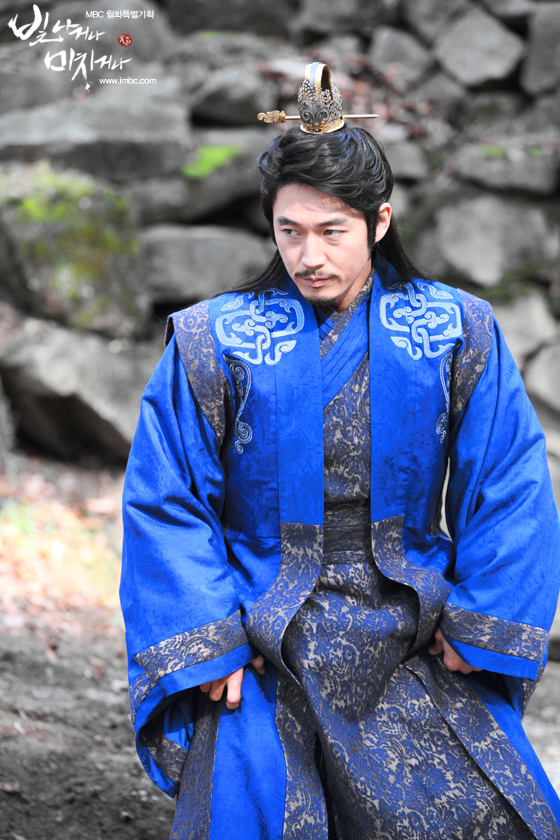 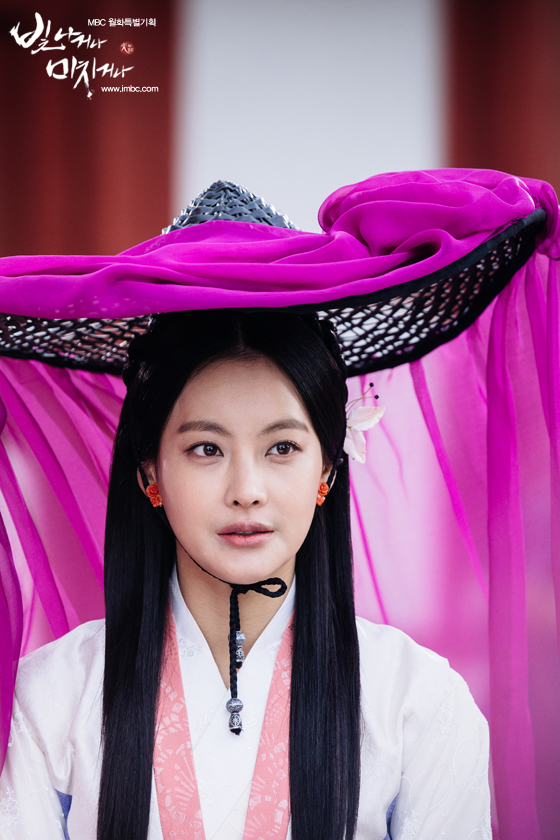 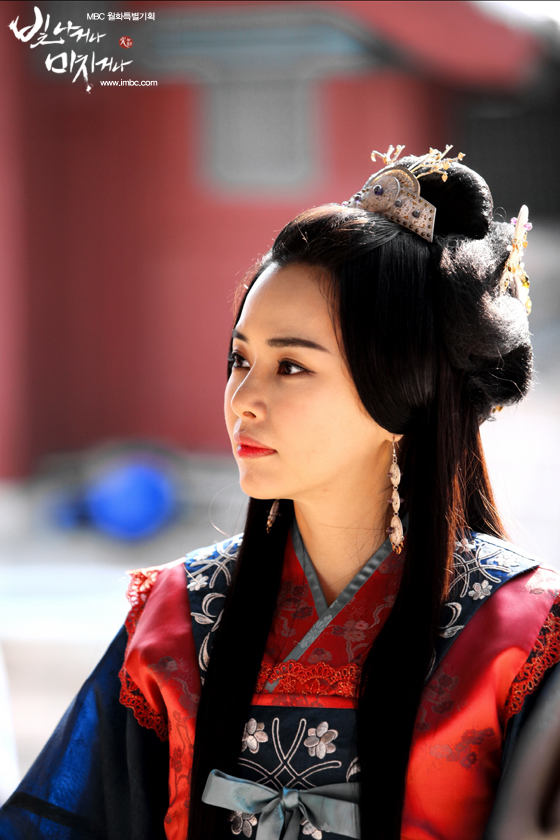 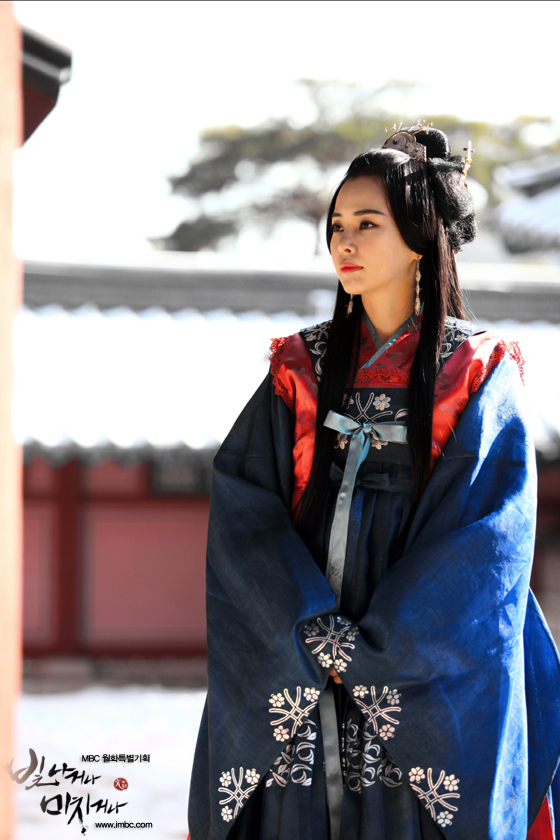 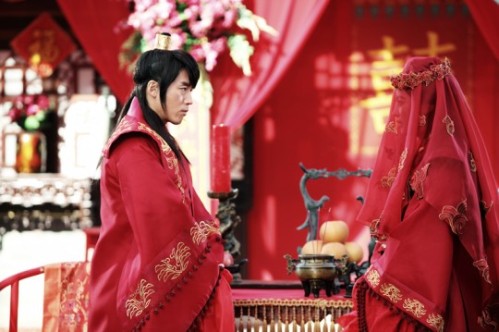 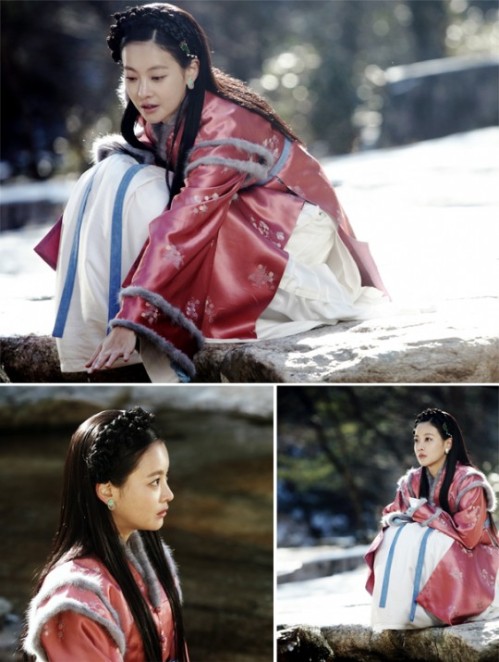 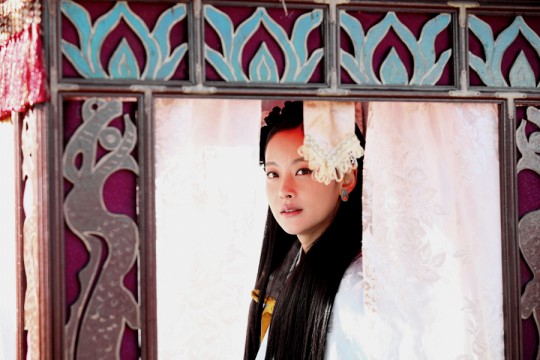 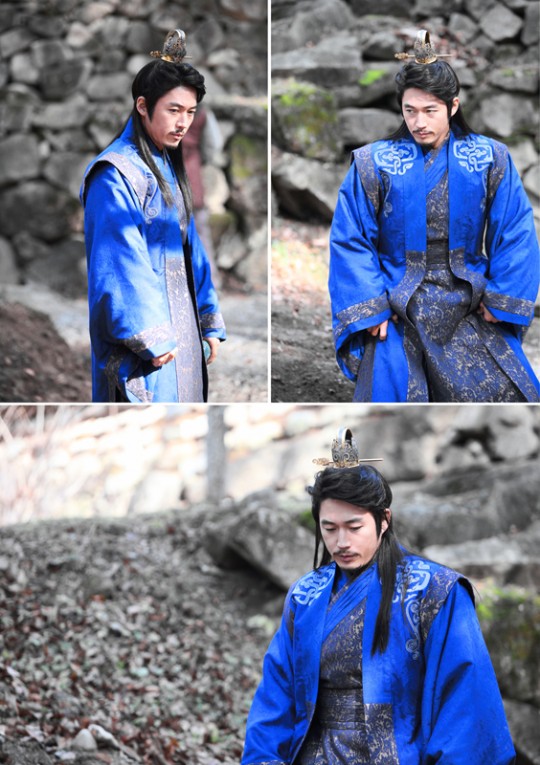 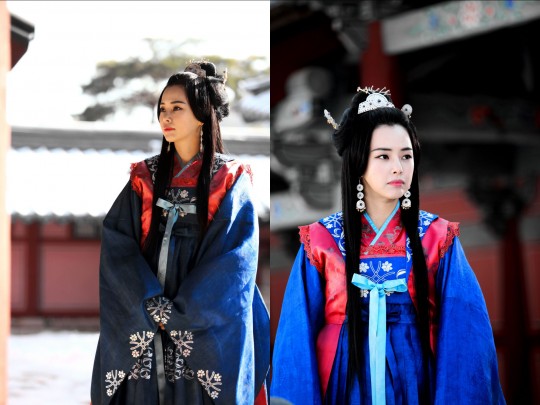 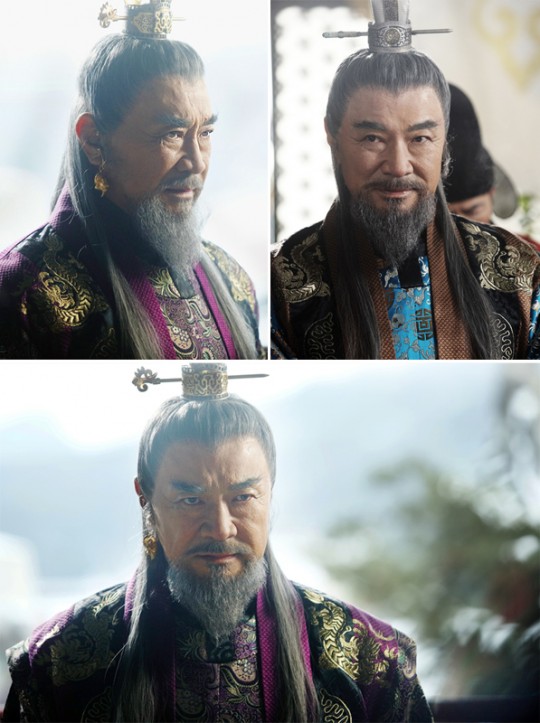 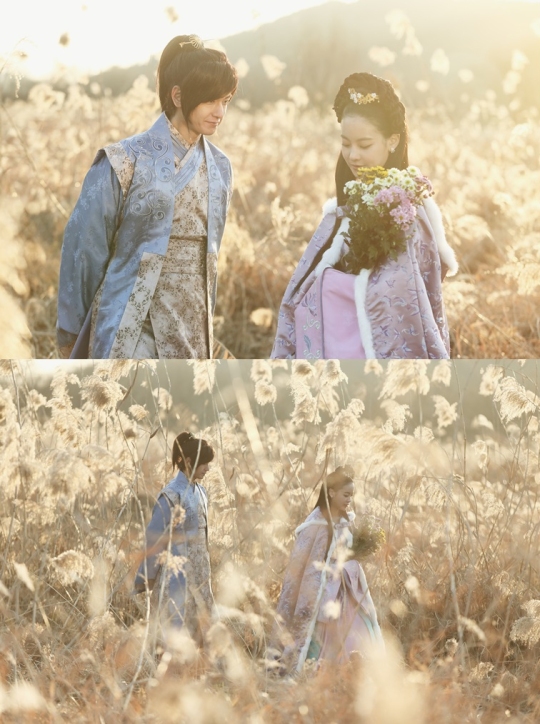 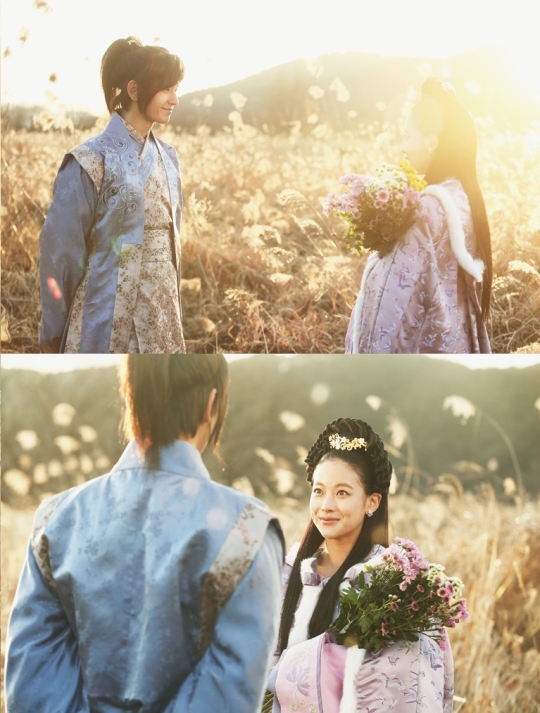 7 thoughts on “Shine or Go Crazy? You Choose!”