Finally, after hearing about his trip to Canada and being jealous to those who encountered him during his trip to Canada, here’s the first batch of Jung Il-Woo’s pictorial entitled ‘Reality Bites’ for CeCi magazine, August 2011 edition. But…reality doesn’t bite him that much, judging from these pictures, I think. Anyhow, flawless boy will always be one, no matter where he is.

No need for more words, I just want to look at his pictures! Miss him and his adorable smile so much! As I’ve said, he’ll look good in anything, really. *off to stare at the pics* 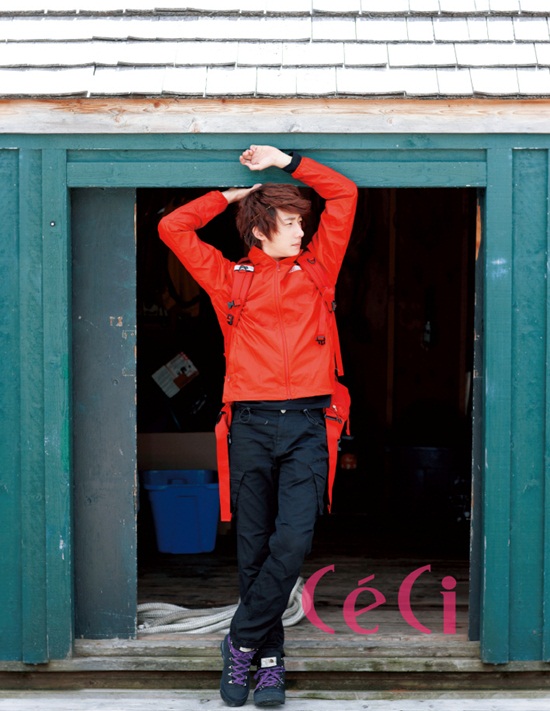 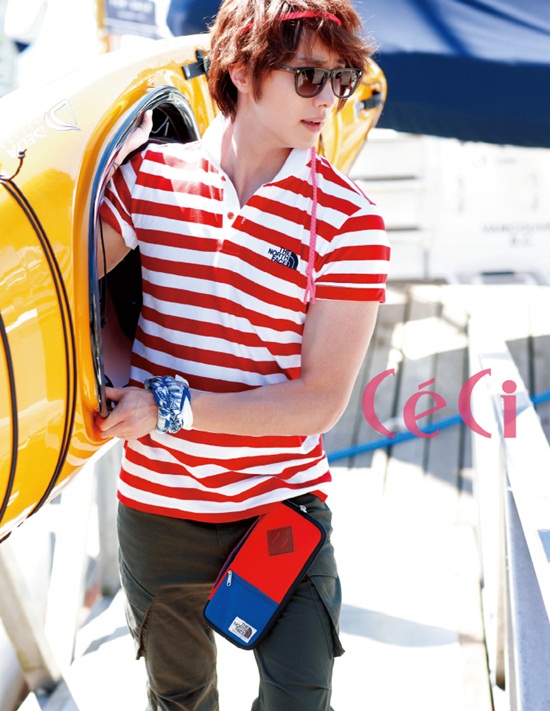 One thought on “Jung Il Woo’s Trip to Canada”