Whelp, I didn’t think that it would be this fast, but apparently Canon Korea has courted Lee Je-hoon to join Shin Min-ah as the faces of its latest camera line, EOS M6. Looks like the cameras in Tomorrow With You are a part of product placement but I thought it was for Shin Min-ah as she has been endorsing Canon since 2015 (if I’m not mistaken). I’ve said before that Je-hoon has strong ties with cameras since a long time ago, and this endorsement is his second for camera line after Samsung, which paired him up with Han Hyo-joo (they even have a cute mini movie for the CF!). Yeay for more pretties, and bonus for Tomorrow With You fans who still can’t let go of the characters 🙂

(Shorter versions are available on the Canon Korea Youtube channel)

They are so cute together in the CF and in the stills! 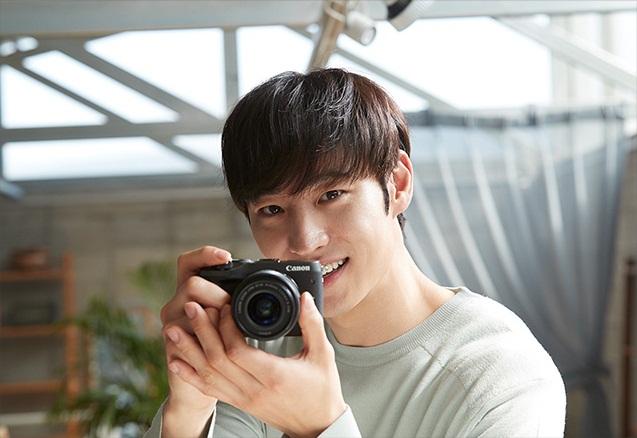 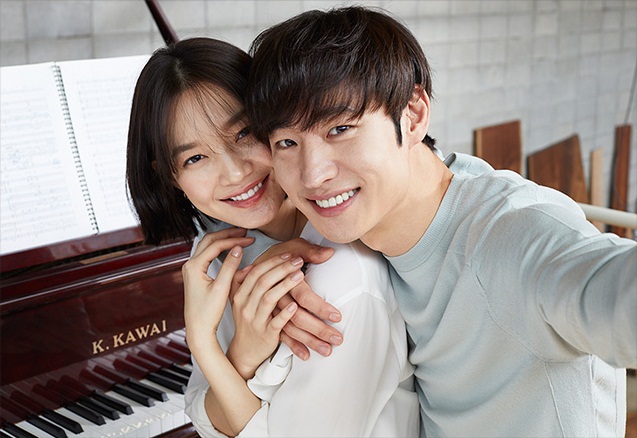 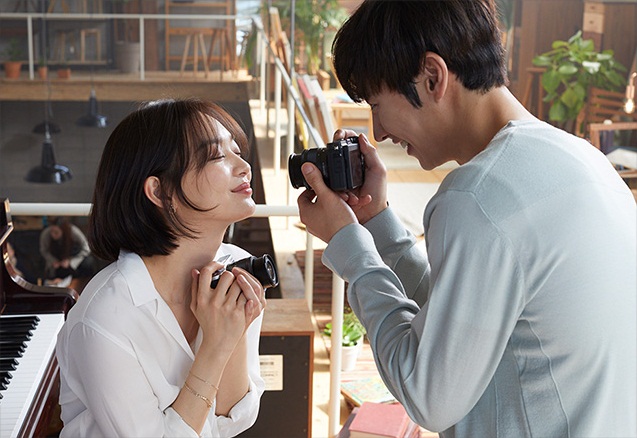 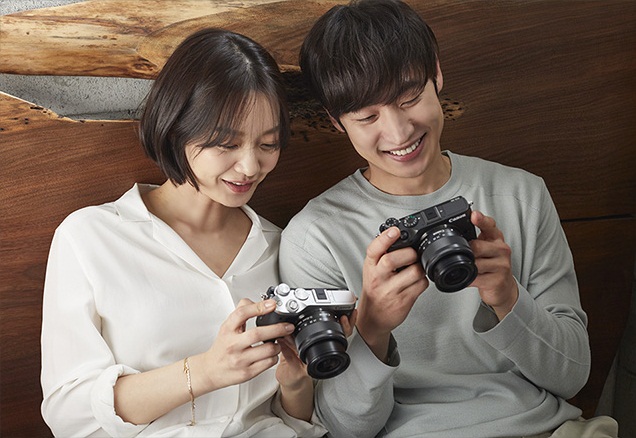 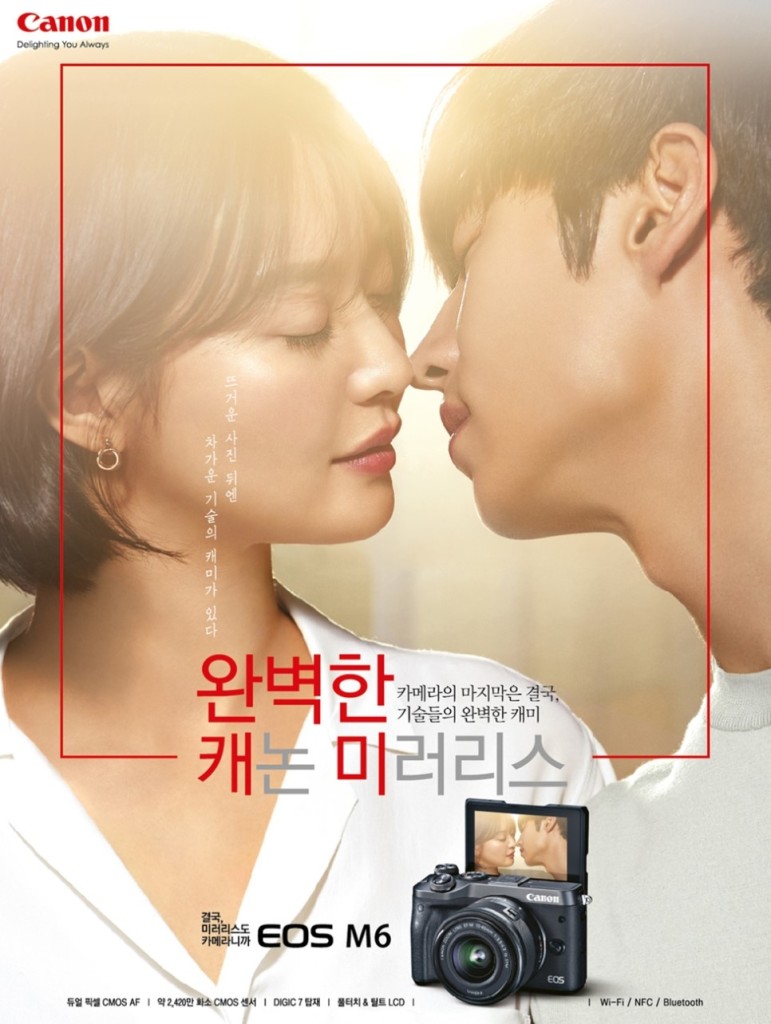 Since this is a camera endorsement, it’s only logic for us to get more photos of the models….right? Because what is better promotion than pretty pictures of them? 😉 Especially that of Shin Min-ah holding the camera ❤ Excuse me while I fangirl a little bit more before going to work again~