Suave actors Ji Jin-hee and Park Seo-joon grace the pages of HIGH CUT’s December issue. Each of them have starred in various dramas and movies this year, appearing regularly on the small screen in particular. I really like both pictorials so I couldn’t not put them up on the blog haha~ Thank you HIGH CUT magazine for the eye candy!

Ji Jin-hee is starring in 50-episode long weekender I Have A Lover and the ratings have steadily been on the rise. It’s been some time since I last watched his drama; I hope the next project he picks up would be something like a thriller? And maybe on cable? XD In this pictorial he wears different winter clothing which I think he looks good in all of it!

He can pull off a beanie too!

Hugging the balloon with style 😉

The highlight here is his eyes and the kitten’s 😀

Park Seo-joon who was in recently concluded drama She Was Pretty which was a hit sported his look at the Blue Dragon Film Awards in this pictorial under the magazine’s SPECIAL EDITION section of this issue. I must say he looks dashing in the shiny suit and bowtie, and I like that he styled his hair like it was in the drama hehe~ 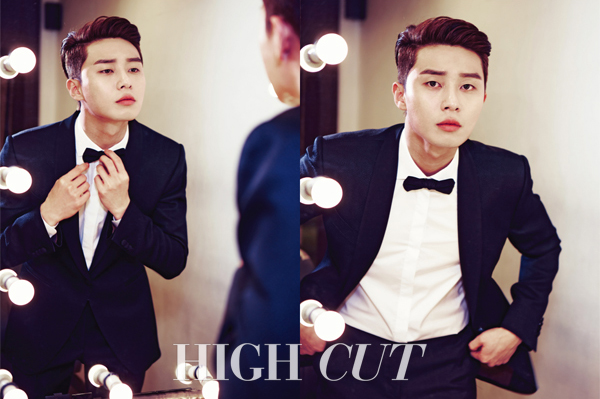 Who can resist his charms?! 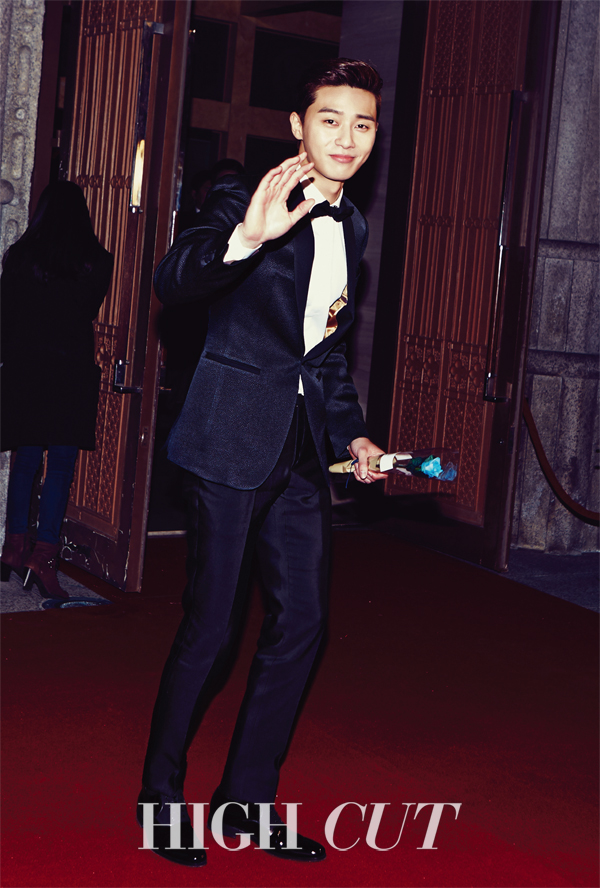 Tall, long legs! And I love that grin ^^ 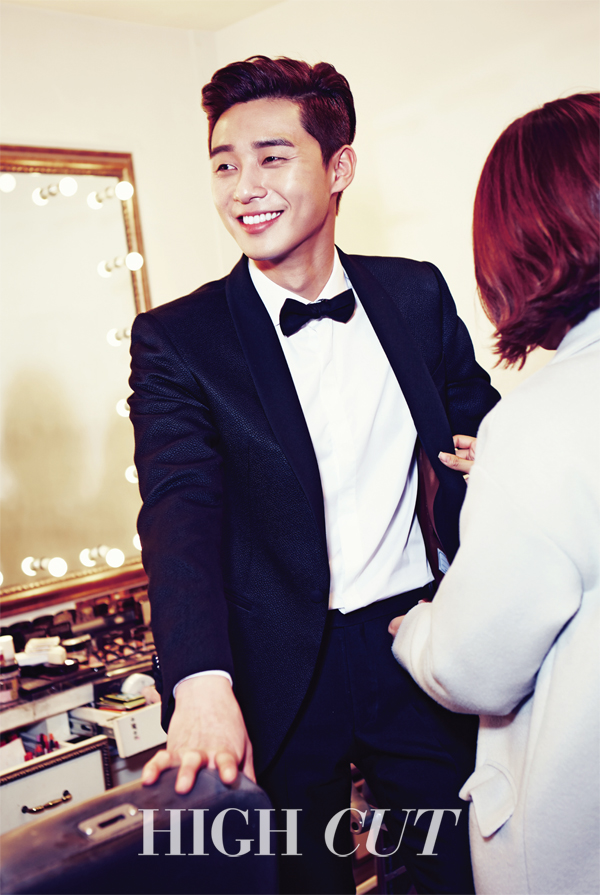 I don’t know if I’ve said this before, but he has a beautiful smile 🙂