Remember the trip he took to Italy earlier this month? Milan became the runway for Park Seo-joon’s feature in ONE magazine, a new monthly fashion magazine. The outfits kinda make me chuckle because they are so colourful! They’re like bursts of colours following him everywhere to the nook and cranny of the dreamy city. His new movie, Beauty Inside, will hit the big screen this July and it will be Park Seo-joon’s second movie to be released this year after The Chronicles of Evil. 2015 seems to be a lucky year for him and here’s hoping that he will continue his successful streak for the new movie! 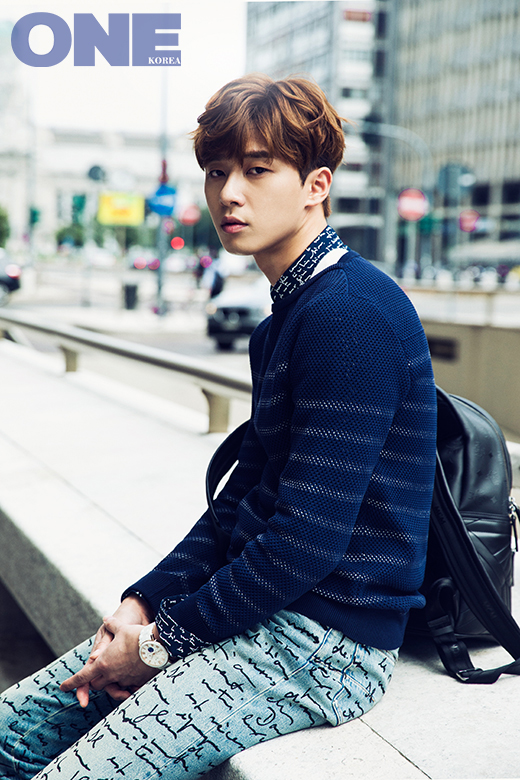 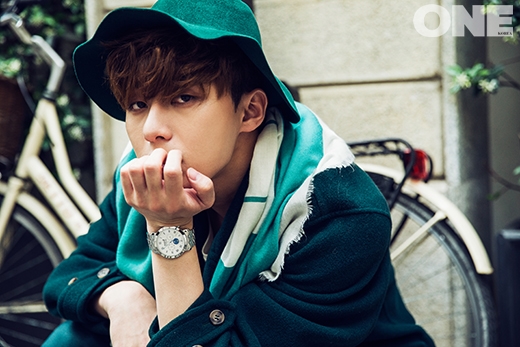 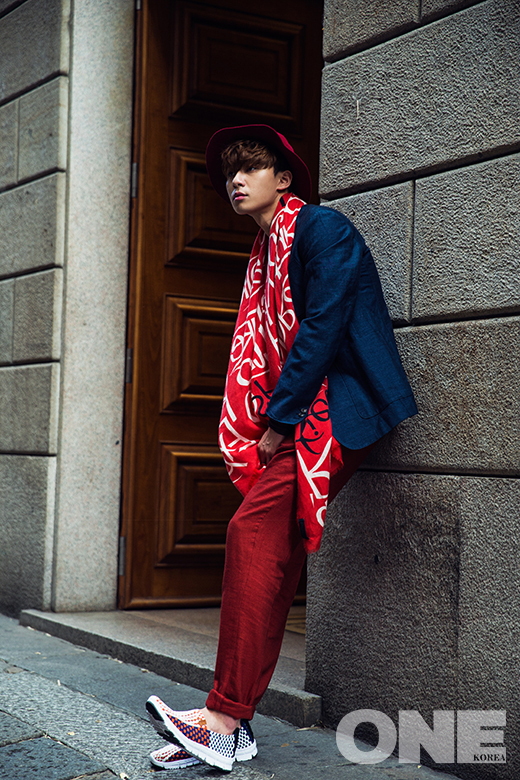 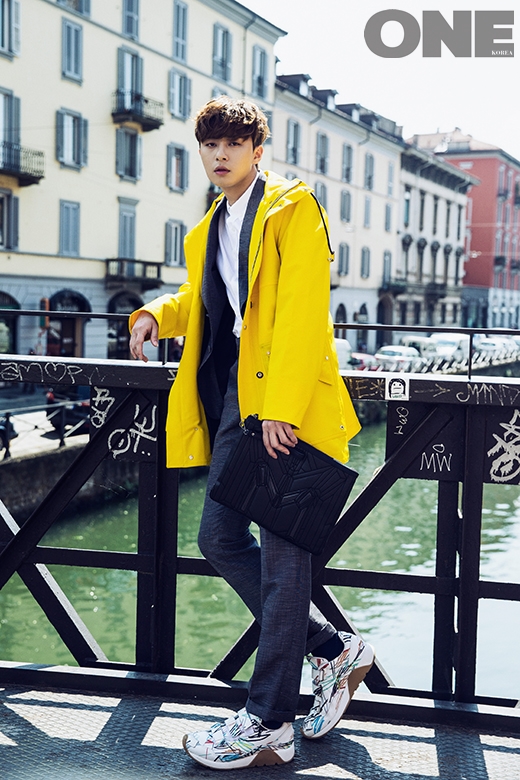 Credit to ONE MAGAZINE via naver