Jung Eun-Ji or commonly known as A Pink’s Eunji is featured in two magazines this month: Ceci and Sure. She looks so adorable, playful, and cute in both pictorials, just like her character Sung Shi-Won in the currently airing drama Answer Me 1997. 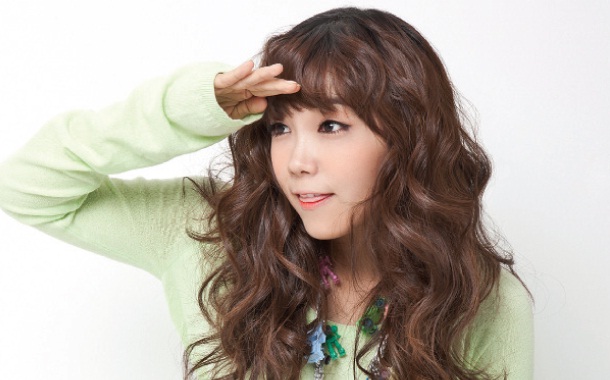 I was just randomly opening some websites until I saw Eunji featured on Ceci’s website. Then, I found good scans of her pictorial and since bigger scans are always better,here they are! 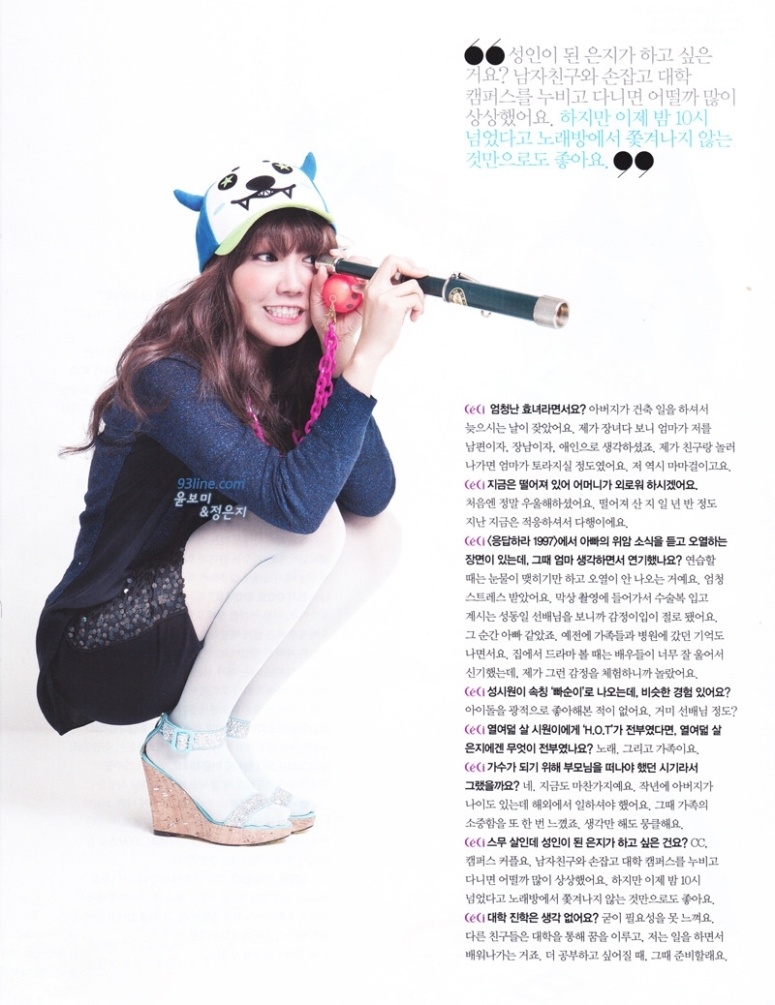