The wait is over and boy, am I glad the drama is finally out of the dungeon! I was looking forward to the drama since the day it was announced, and the names attached to the series day by day only makes my anticipation grew. Although it took two years and a half for it to finally see the light (aka us the viewers), Ruyi’s Royal Love in the Palace (如懿传, lit, Legend of Ruyi) arrives at the right time as I am craving for some harem drama, and I count this as my luck :’) As I have been away from blogging for quite some time, these posts will be my personal notes to keep track of the things happening in each episode for future references, should I feel the urge to rewatch certain scenes. So…dig in! 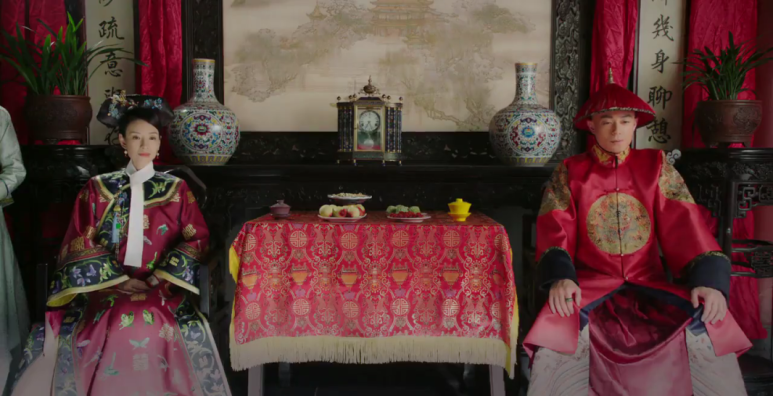 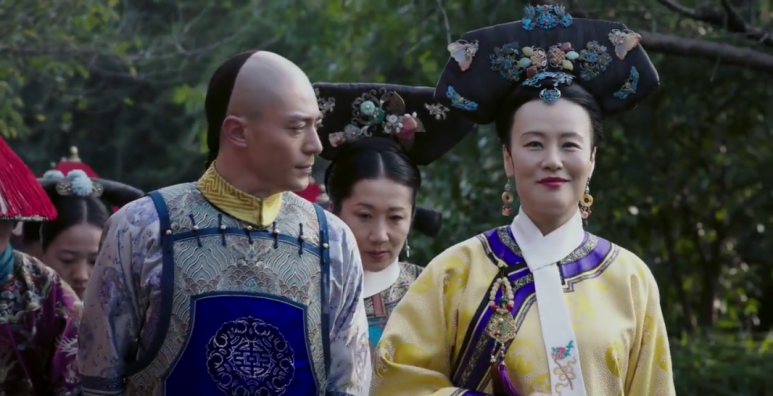 Leave a Reply to Rhonda teh Cancel reply