I just realized that it has been two weeks (and a day) since the last time I posted on the blog. Uh-oh! Life is so hectic nowadays and I have limited internet connection these days, so that’s one of the reasons why it’s not easy to post here. Although I’m currently slacking off when it comes to blogging, my fellow drama bloggers have nominated me for the Sunshine Award. Glad to know that my lacking self is considered as an inspiration for someone. Heee! Now I really have to work hard to become someone who is worthy of that award 😉

I’m thankful that I am going to have a stable connection for this week before returning to ‘the jungle with expensive internet’, so I’m looking forward to publish several of the drafts which have been sitting there for months. They still need some minor touches here and there, so wait for it! Hint: they’re related to Korean culture 😉 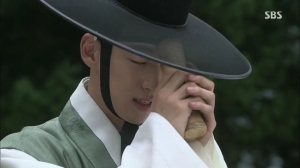 Drama watching schedule of mine has been badly affected as well, and I have to pick only one drama to follow closely in these upcoming months. Secret Door will be my priority from now on, because I’m falling head over heels for it! I’ll have to put Three Musketeers and The Night Watchman’s Journal on hold as I can only get the new episodes once in a while. Maybe it won’t be so bad to marathon these two later..

I’m several episodes behind with My Secret Hotel (sorry to the leads *sobs*) but I’ve checked out My Spring Days. If you’re looking for a heartwarming drama, go watch it now! I had a laughing fit watching the first four episodes 😀 The melo is looming around but we gotta seize any chance of happiness coming our way~

Back to the Sunshine Award, I won’t give out any nomination because I hardly visit the blogs these days, plus those I frequent have already received it, so…maybe I’ll keep this to myself :p But I’ll answer Dahae-holic apqaria‘s questions first~ 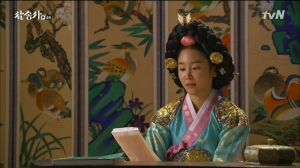 My inspiration is not only the fellow bloggers but the people of kdramaland in general. So many insightful opinions can be generated from fruitful discussions about dramas and I learn a lot from the people who watch the same dramas as me. Sometimes I really want to brag to my real life friends that we’re not simply wasting time watching dramas; instead, dramas become a medium for the fans to interact and exchange thoughts with each other. It is beautiful to think that people from different walks of life can relate to a dramas. That’s one of the countless charms of being a resident of kdramaland 😉

Oh my, enough of the emotional thoughts 😛 Thanks again apqaria for the nomination! ❤ 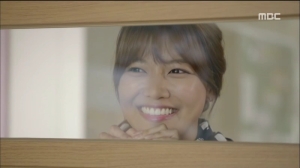 Here’s my response to the questions from The Fangirl Verdict‘s kfangurl in her nomination post.

Wow, that was like answering a term paper! Hehehehe anyhow, thanks a lot kfangurl for the nomination ❤ 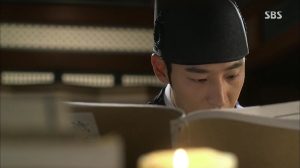 Dearest conan from We eat lemon has also nominated me ^.^ Heeeee! The questions are also tough, but I’ll try my best to answer them 😉

Thanks again for the nomination and the questions, conan! 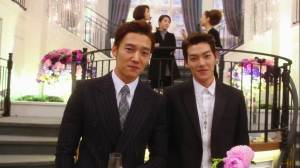 Here’s my response to Helena aka Indigo from Between Wor(l)ds..tricky questions ahead! 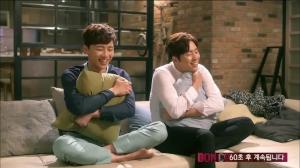 Fannie from Black Sesame’d also nominated me..Oh, have you been planning this together with Helena??

If only answering exam questions could be this fun 😛 Thanks, both of you! 😉

10 thoughts on “Frolicking Under the Sun(shine)”