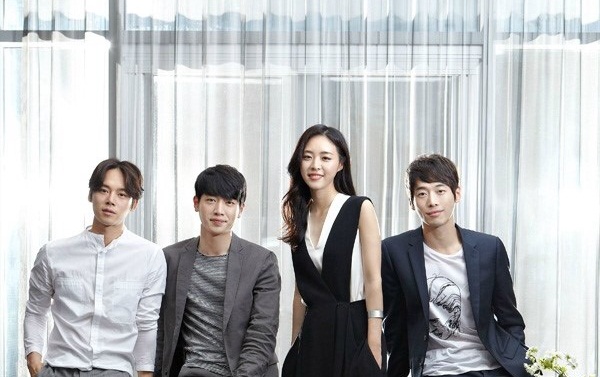 This is actually the photo shoot done by Japanese broadcasting station KNTV with the main cast of Splendid Politics aka Hwajung (sans Cha Seung-won ㅠㅠ) during the interview session with the stars last month, but I just want to share these pictures here because I love how cheerful the cast looked in them! The drama is popular among the drama fans in Japan, and it won’t be a surprise to me if the station will eventually air the series later. So..meet Princess jungmyung, King Injo, Hong Joo-won, and Kang In-woo in modern clothes!

END_OF_DOCUMENT_TOKEN_TO_BE_REPLACED 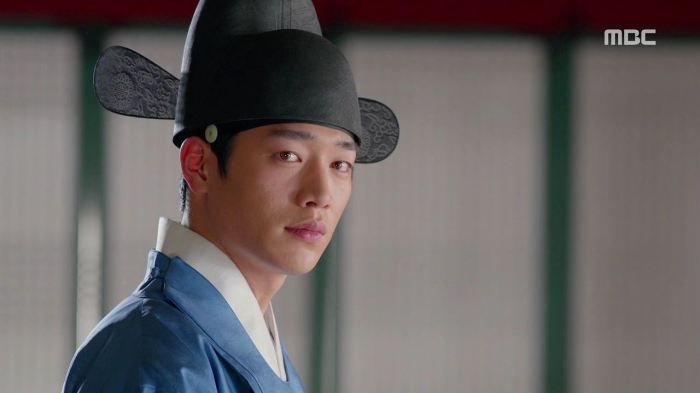 I am happy to report that the last weeks’ episodes had me giggling and crying, and I realize that this drama has truly made me fall for it! 10 episodes have aired to date and the story is getting more interesting, now that most of the characters are in the same place that is the capital of Joseon. I am impatient to see the future developments but at the same time, I don’t want it to end too quickly!

END_OF_DOCUMENT_TOKEN_TO_BE_REPLACED

Just like the usual arrangement in Korean historical dramas (in which childhood portions won’t exceed 7 episodes except for special cases, that is), we finally get to meet some of the adult cast this week! Although I am sad to see the kids leave, there are new faces for us to see, and some of them are even unexpected (to me, at least). I’ll surely miss the cast, but I am excited to see the upcoming episodes with the new ones..

END_OF_DOCUMENT_TOKEN_TO_BE_REPLACED 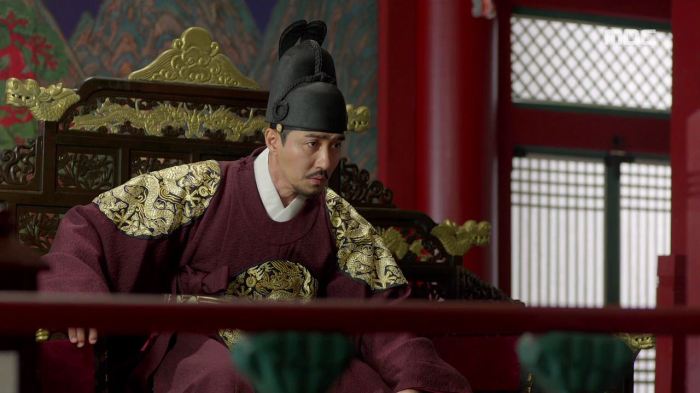 Hearts are broken, lives are sacrificed, and misunderstandings abound between the characters. Some things are unavoidable, especially when everyone prefers lies over truths, with the conviction that lying will protect what is dearest to them. Be it Gwanghae or Queen Inmok, both of them are trying to provide protection to their possessions but in the end, they will have to lose something in return of the so-called protection.

END_OF_DOCUMENT_TOKEN_TO_BE_REPLACED

The bloody fragments of Gwanghae’s reign dictated in the history has just begun in the drama, yet the body count is already at an alarming rate. Insecurity lingers around the royal throne despite the absence of major threats to the king, and everyone is trying to make the best out of the happenings in the palace. One thing we can be sure of is that the death rate will continue to rise in these few episodes.